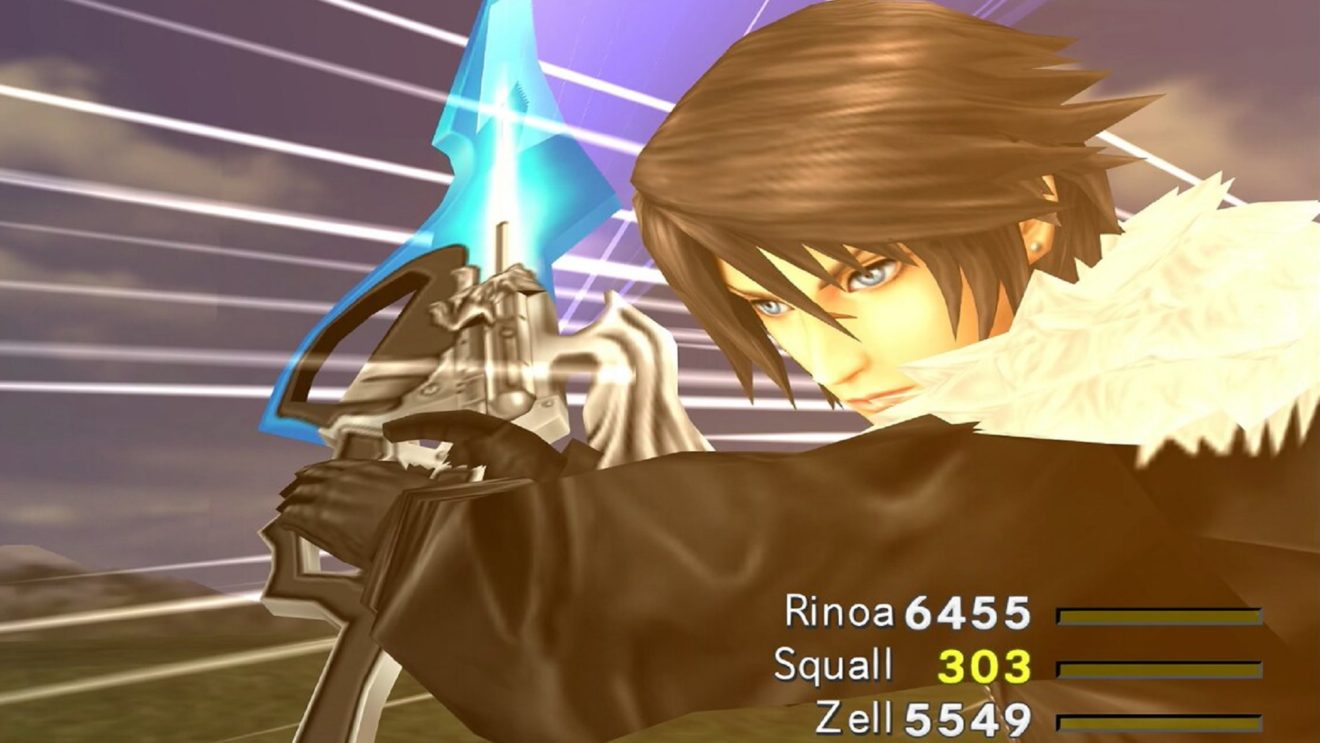 Final Fantasy VIII’s recently announced remaster will be available on Xbox One, PlayStation 4, Nintendo Switch, and PC from September 3rd, 2019.

The remaster was officially announced at E3 back in June and features enhanced visuals, a Battle Assist feature that maxes out HP and ATB, an option to turn off encounters, and a speed boost option. A full breakdown of the game’s features (via PlayStation Blog) can be found below:

In addition to the above, the PC release will include a couple of extra cheats that grant players every item in the game except for a “few certain items” and unlock all abilities for acquired GFs.

To accompany the release date announcement, Square Enix has shared a new trailer for the remaster that shows off the enhanced versions of Squall, Rinoa, Selphie, Quistis, Edea, and more. Check it out below: