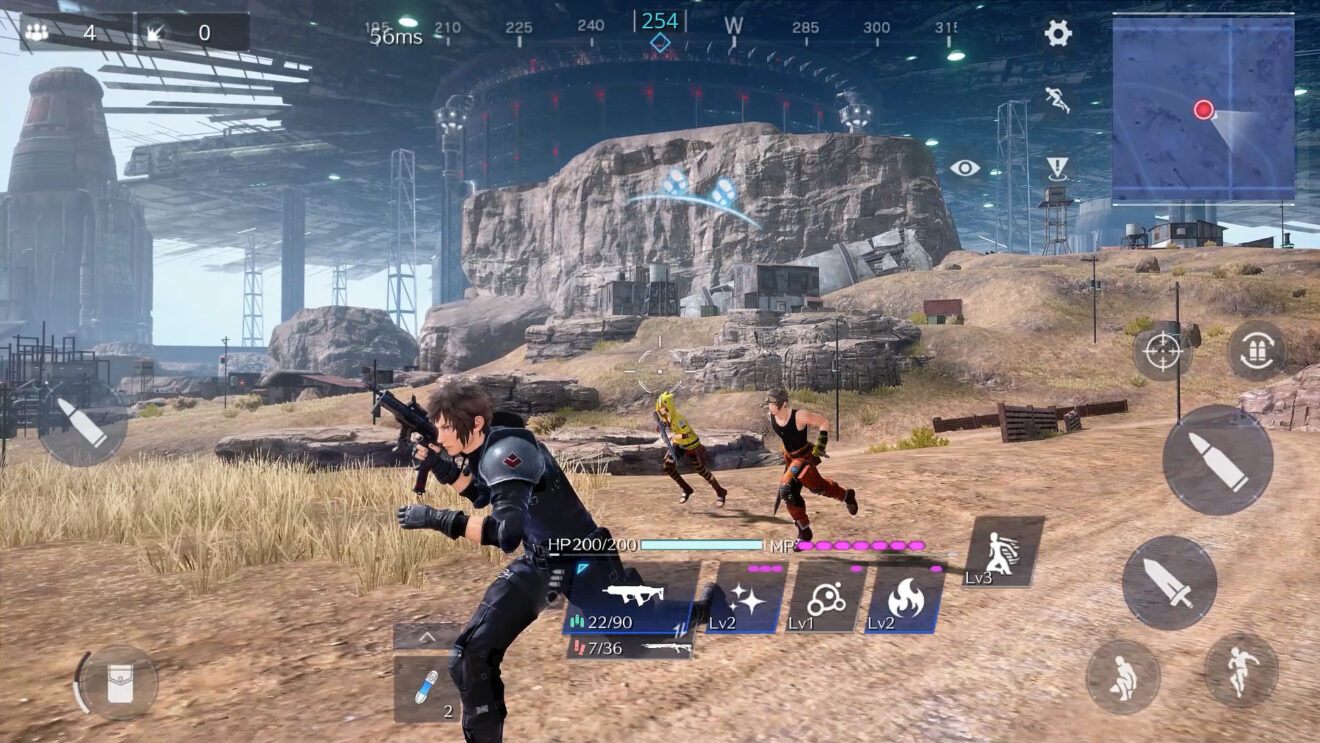 The game is set before the events of Final Fantasy VII and puts players in the role of a Soldier candidate. Up to 75 players are dropped into the battle and must fight to survive using various combat styles and summons.

In addition to other Soldier Candidates, players will have to deal with a number of monsters that inhabit the city. Defeat these monsters to earn experience, which can be used to level up and unlock new weapons. The game also lets players customize their characters’ outfits and accessories and obtain new skins for weapons and vehicles.

A pre-registration campaign is currently running for the game that rewards a number of customization items. At the time of writing, the Chocobo Egg, Shinra Mask Skin, and Shinra Bike Skin have been unlocked. Still to go are the Shinra Utility Vehicle Skin for 1,000,000 players and the Shinra Helicopter Skin for 2,000,000 players.