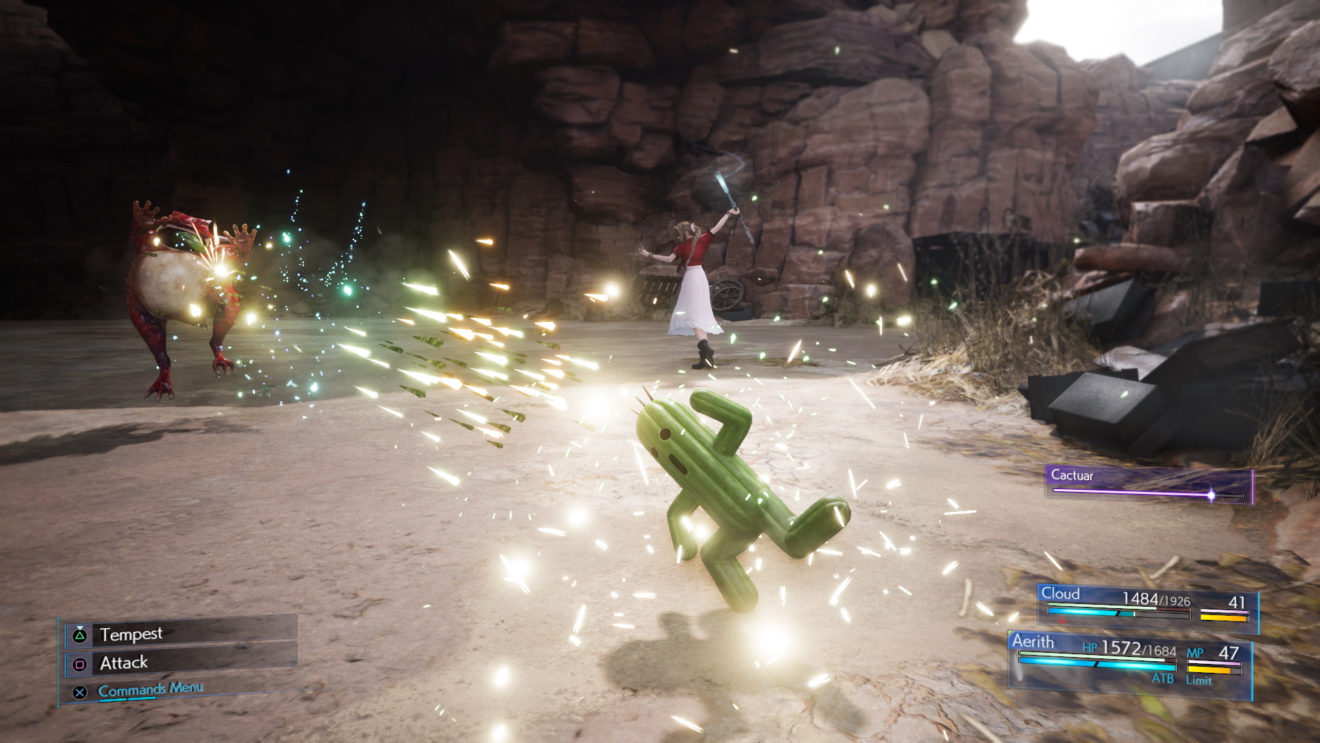 Square Enix has shared a series of short videos for Final Fantasy VII Remake that feature three of the game’s summons: Chocobo Chick, Carbuncle, and Cactuar.

Last week, Square Enix unveiled the full opening cinematic for the remake. The remake’s opening mixes elements of the original with new footage of Midgar.