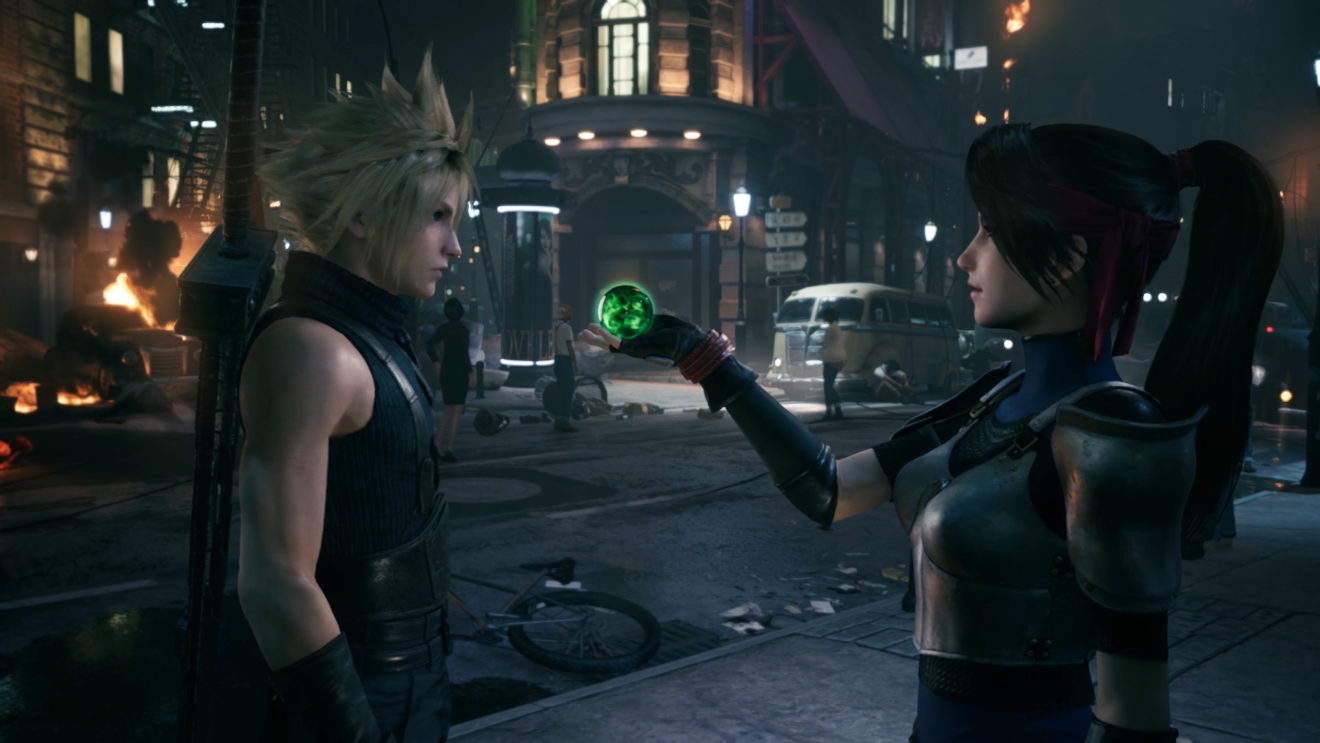 The trailer opens with AVALANCHE fighting off the shadowy figures shown in a previous trailer, before switching to Cloud, Biggs, Wedge, and Jessie on motorcycles being chased by a new Solider character. A little further in we get our first look at Reno, Rude, Tseng, and Don Corneo, as well as a couple of mini-games.

Finally, we get to see a few of the summons that will appear in the remake, including Ifrit, Shiva, and what appears to be Odin. Watch the trailer below:

As previously announced, a Digital Deluxe Edition of the game is available to preorder now that contains a digital art book, a digital soundtrack selection, and the Summon Materia DLC, which allows players to summon Carbuncle and Cactuar.