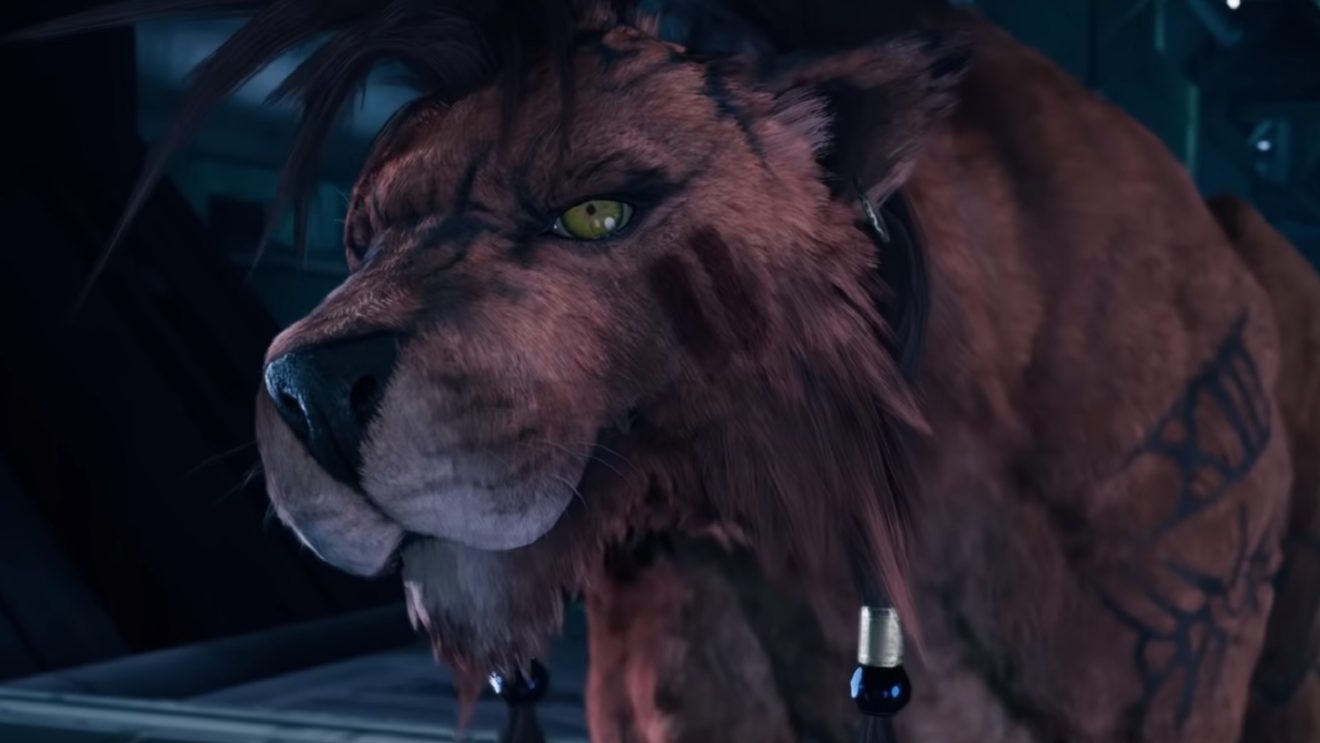 In addition to revealing the song, the trailer also gives us our first proper look at Red XIII, Jenova, young Cloud and Tifa, Scarlet, Palmer, and Leviathan. We also get to see more of the Wall Market section of the game, including the Honey Bee Inn and Cloud crossdressing.

Final Fantasy VII Remake was originally scheduled to release March 3rd for PlayStation 4. However, Square Enix announced earlier this month that it was delaying the game to April 10th to give the development team a few extra weeks for polish.