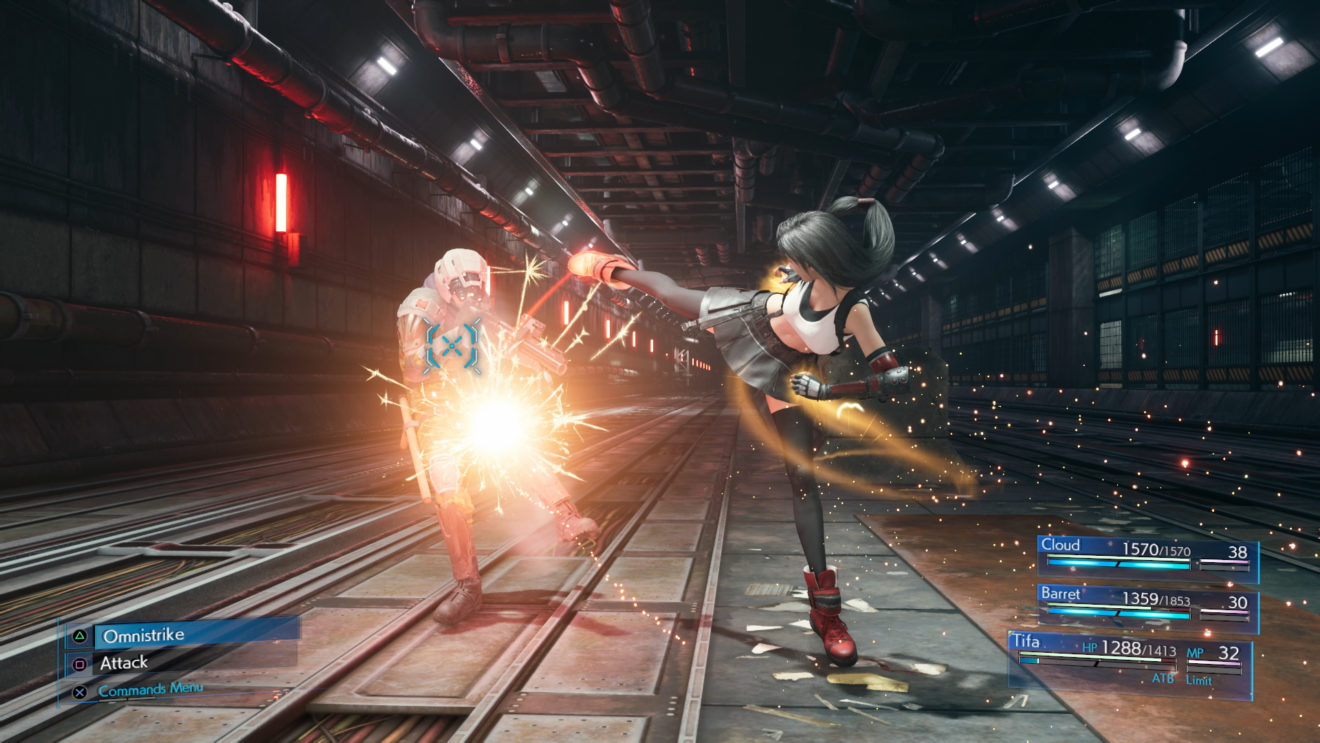 Square Enix has shared a new batch of screenshots for its upcoming remake of Final Fantasy VII that showcase summons, Materia, Tifa’s abilities, and more.

The most interesting reveal in these latest screenshots is our first look at the Mercenary Quests system. In the remake, Cloud will be able to help out the people around Midgar by completing a variety of tasks for valuable rewards. A few examples include taking out monsters and finding lost cats.

In addition, we also get to see Tifa’s battle abilities, Hojo, healing Materia, the Battle Report system, and the three preorder summons: Chocobo Chick, Carbuncle, and Cactuar. Check them out below:

In other news, Square Enix recently confirmed that the timed exclusivity window for the game has been pushed back to April 10th, 2021 following the delay.