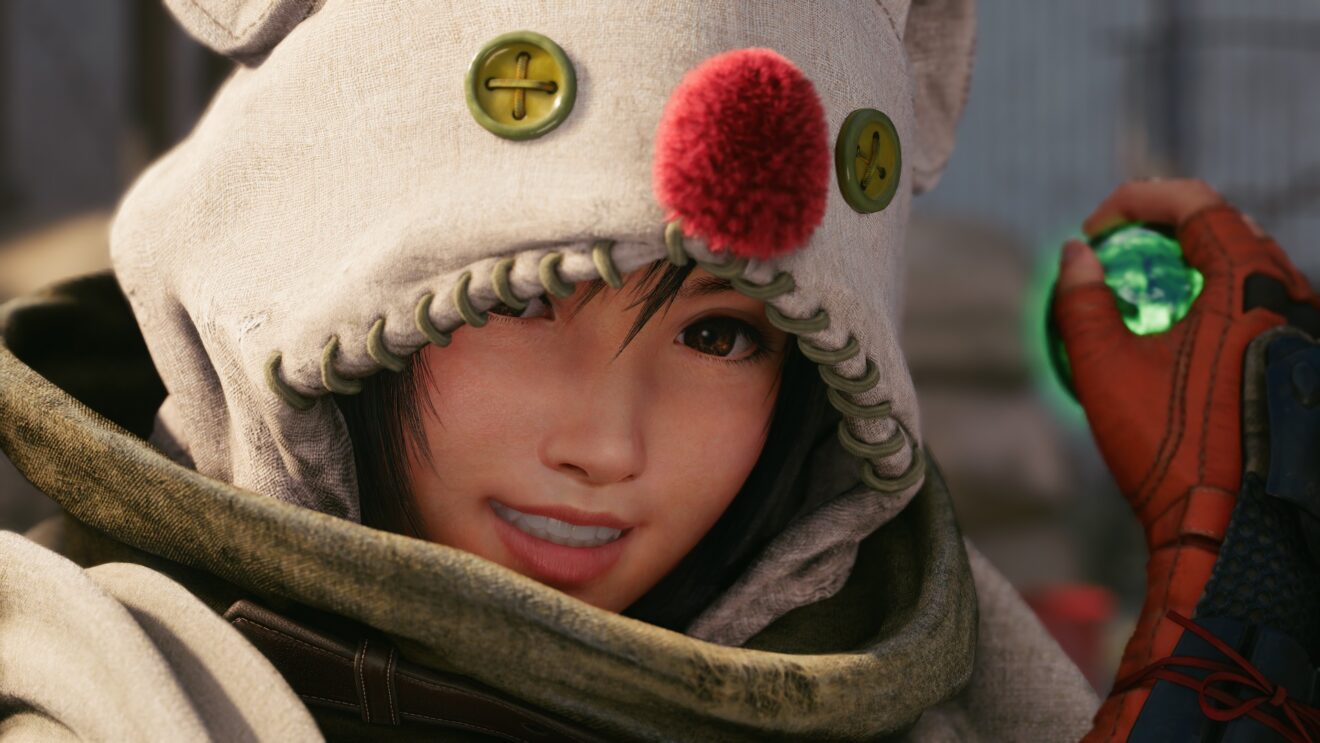 Square Enix has shared what it is calling the final trailer for Final Fantasy VII Remake Intergrade.

In the trailer below we see Yuffie and Sonon battling against Shinra’s Director of Advanced Weaponry Division, Scarlet, and Nero, a member of the elite unit within Deepground known as the Tsviets. We also get a look at the summon Ramuh and a new version of the Fort Condor mini-game.

As previously announced, the PlayStation 5 upgrade features a choice between 4K or 60 FPS gameplay, enhanced visuals, new fog effects, lighting upgrades, and several gameplay enhancements. There will also be the new Episode Intermission DLC available to purchase for Intergrade that allows players to fight as Yuffie Kisaragi alongside her partner Sonon Kusakabe as they infiltrate Midgar to steal a powerful materia from Shinra.