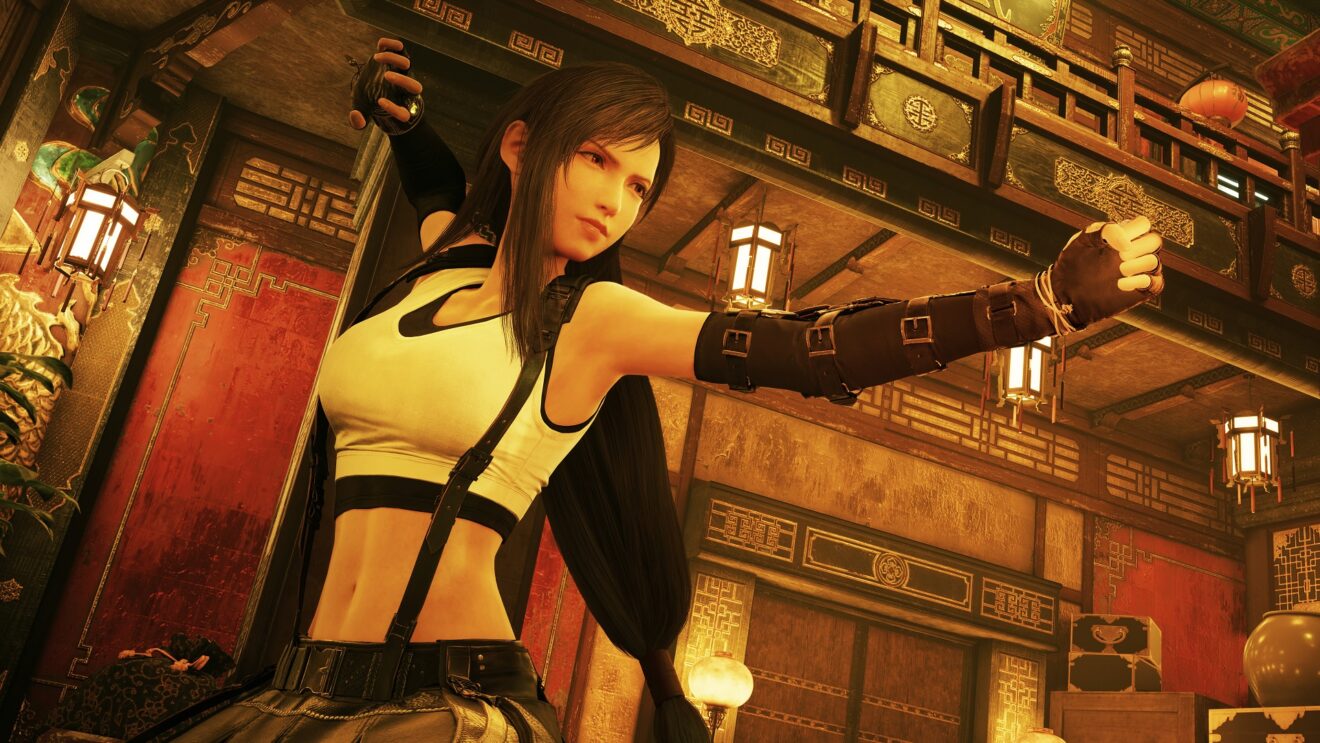 Square Enix has announced that Final Fantasy VII Remake Intergrade is coming to PC via the Epic Games Store next week on December 16th, 2021.

The Intergrade version of the remake was released earlier this year for PlayStation and features improved textures, lighting, and backgrounds, as well as the Episode INTERmission DLC, which introduces Yuffie Kisaragi. The PC release throws in support for up to 120 FPS gameplay, HDR, and keyboard and mouse support.

Players who pick up the game on PC will receive the exclusive Cacstar weapon for INTERmission and the following bonus items: