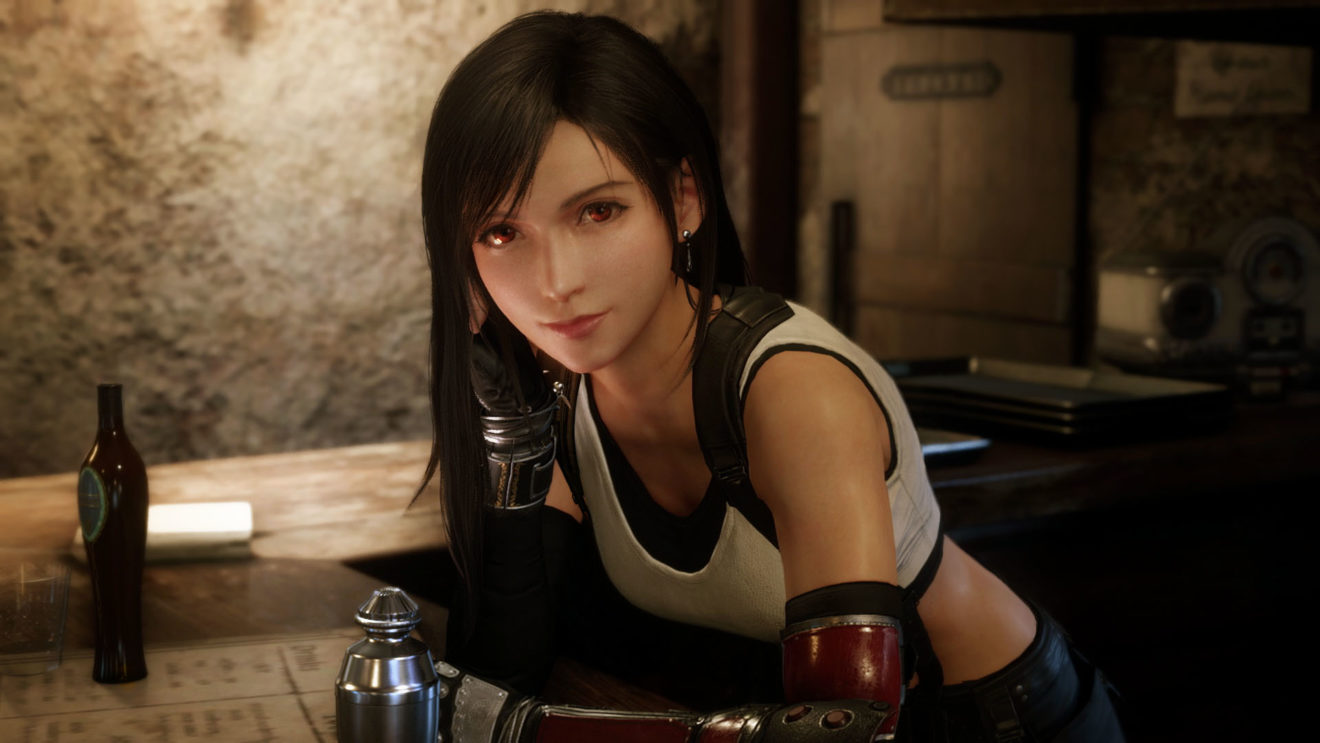 Square Enix has revealed the official box art for Final Fantasy VII Remake and released footage of the Abzu boss battle that was shown at Tokyo Game Show.

The box art for North America and Europe can be seen below and features Cloud holding his Buster Sword as he looks up at the Shinra building.

As mentioned above, a new trailer was also released for the remake that shows Cloud, Tifa, and Aerith taking on Abzu, a giant sewer creature that has made its home underneath Midgar. It also offers a closer look at Ifrit, who will fight alongside the group for a limited time after being summoned. Watch the gameplay below: