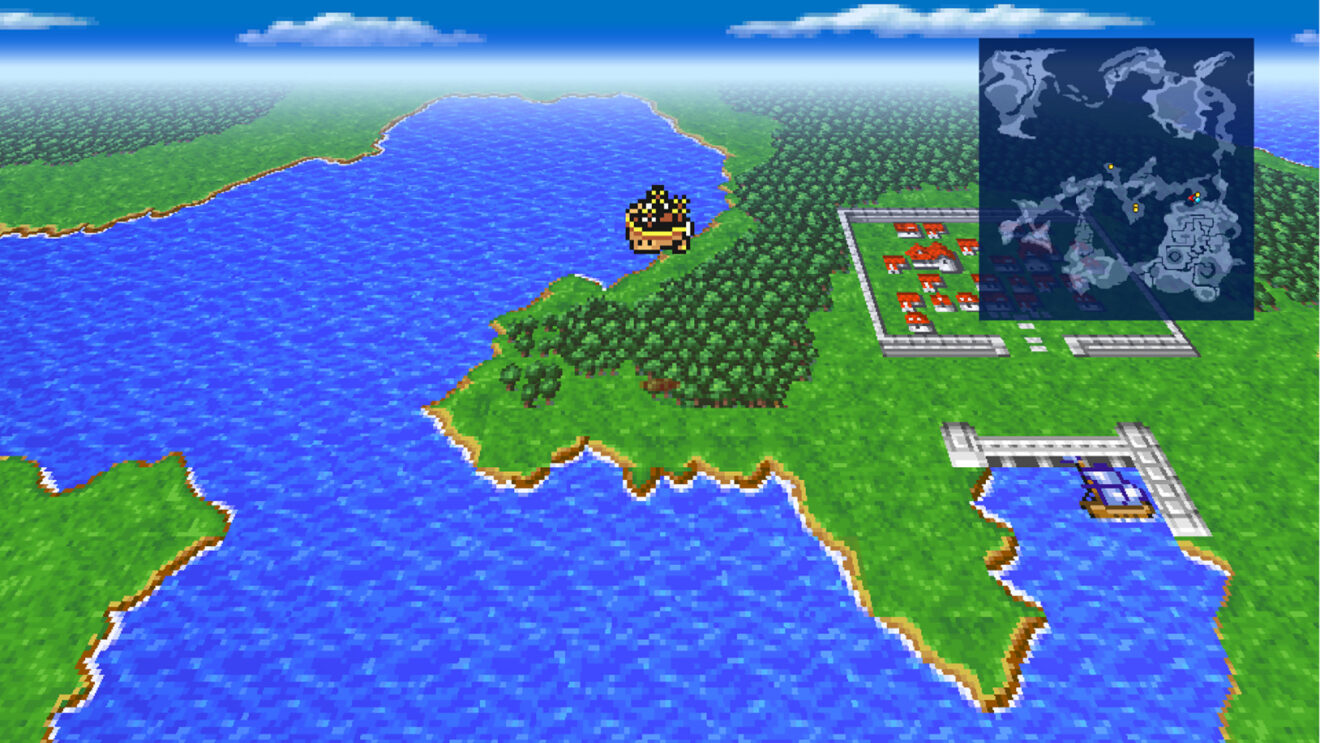 Square Enix has announced that its pixel remasters of Final Fantasy I, II, and III will be coming to PC and mobile on July 28th.

“We are rearranging all the music tracks this time. One of the first ideas I had was to make sure to stay faithful to the originals, but of course I couldn’t just leave it in the original 3-tone sound, so they have been built up into full-scale tracks,” composer Nobuo Uematsu said. “I have made sure that the original atmosphere has been retained and each can be listened to as separate music pieces, so that fans can enjoy.”