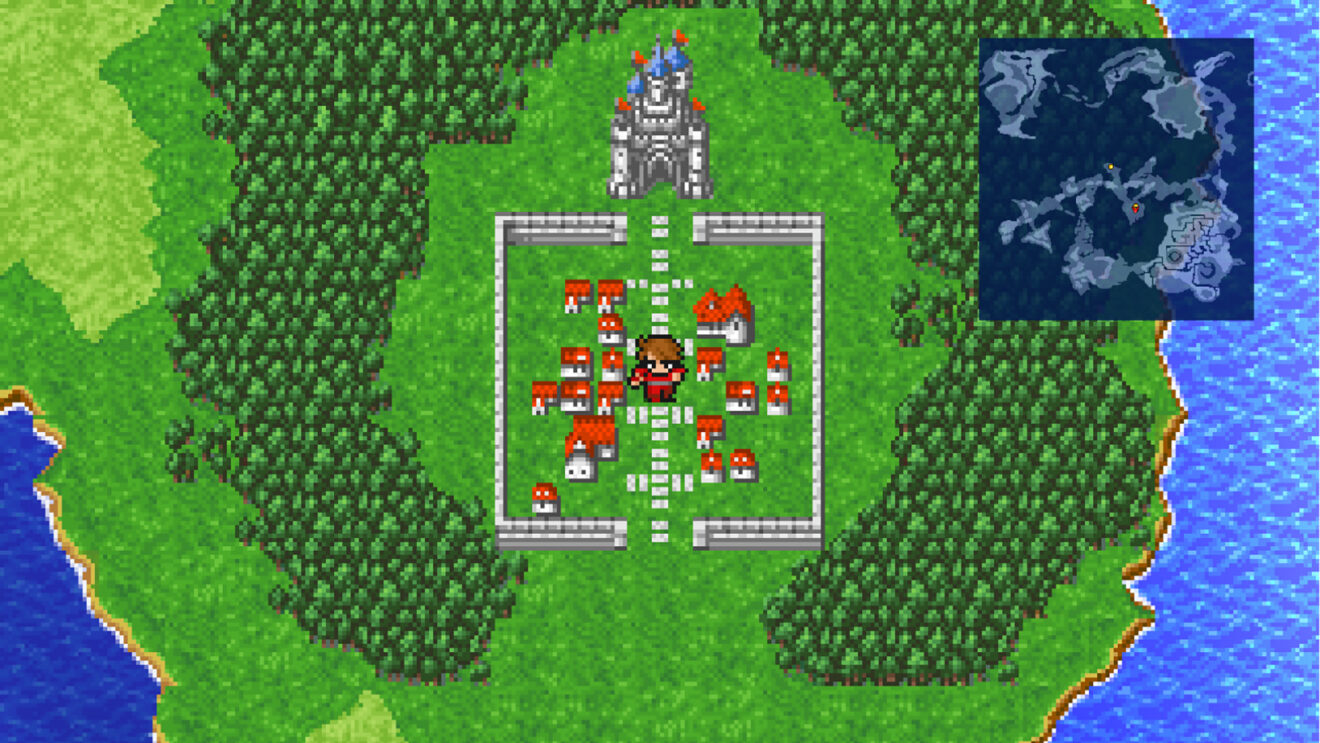 Square Enix has announced that it is bringing the Final Fantasy Pixel Remaster series to PlayStation 4 and Nintendo Switch.

Final Fantasy I-VI are currently available on PC and feature updated 2D pixel graphics, rearranged soundtracks, a modernized UI, auto-battle options, and more. There are also a number of extras included such as a bestiary, illustration gallery, and music player.

Final Fantasy I-VI will be available on PlayStation 4 and Nintendo Switch in spring 2023 individually or as a bundle.