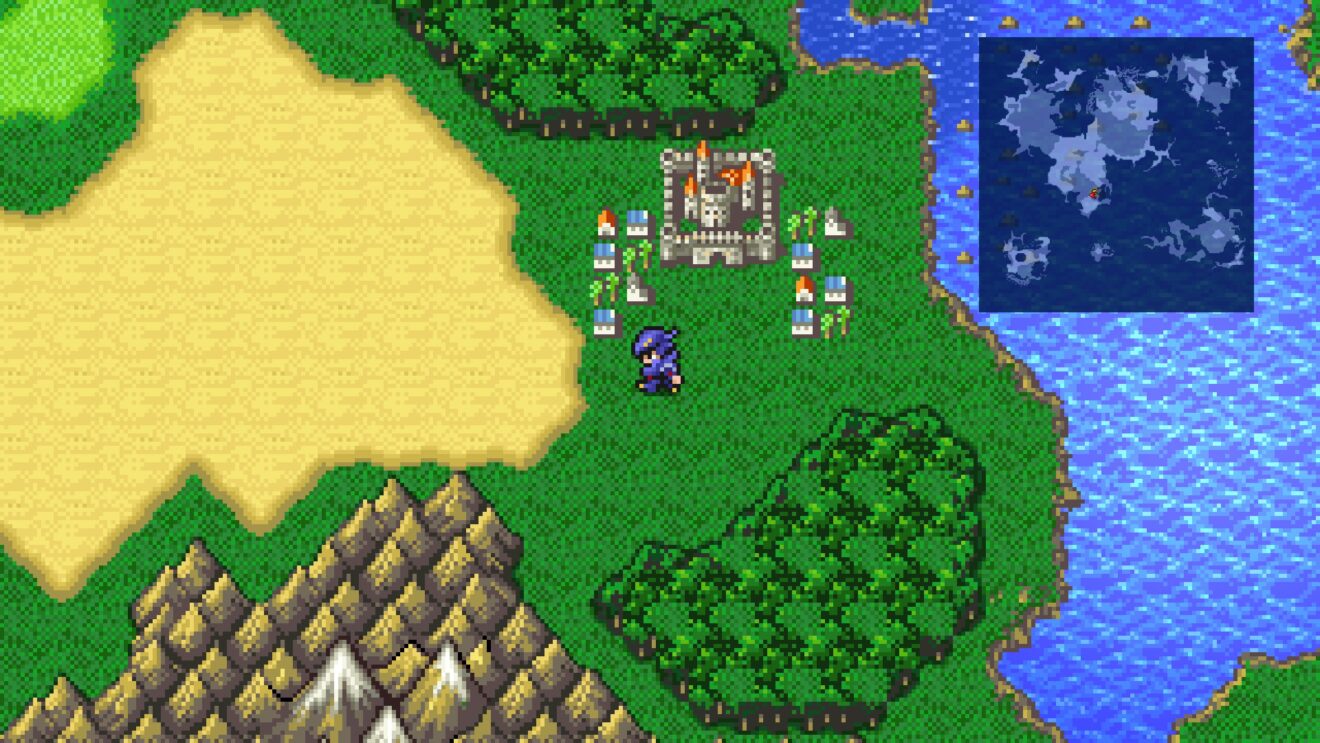 Square Enix has confirmed that the pixel remaster of Final Fantasy IV will be available on PC and mobile devices from September 8th.

This updated version of the game features redrawn 2D pixel graphics, rearranged soundtracks that have been overseen by original composer Nobuo Uematsu, updated controls, a modernized UI, and an auto-battle option. In addition, the pixel remaster introduces a bestiary, illustration gallery, music player, and the option to save at any time.