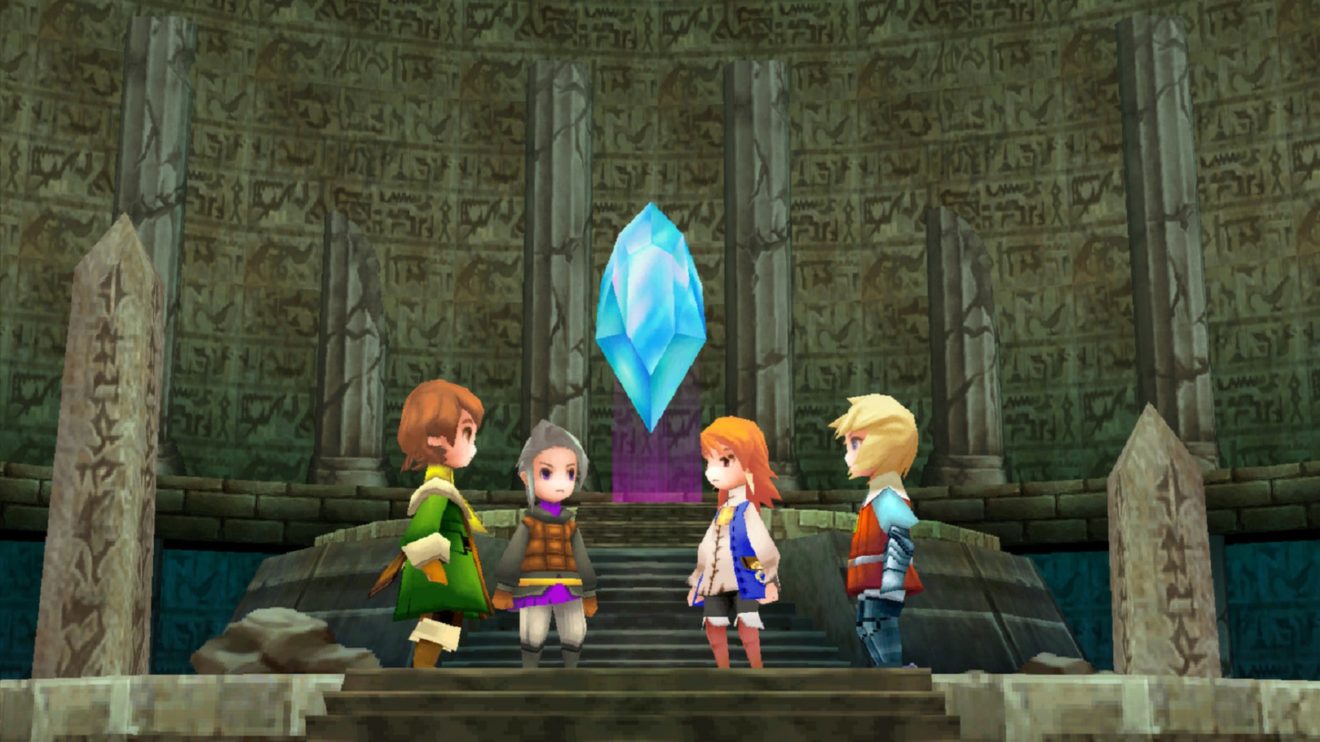 Square Enix has delivered the February update for Final Fantasy III that redesigns the UI, adds new features, and more.

On PC, the game’s UI has been optimized to work with gamepads and “small adjustments” have been made to keyboard, mouse, and touch screen controls. In addition, the game now supports 21:9 displays.

The February update also introduces a new auto-battle option that will play battles at twice the normal speed. While in auto-battle, characters will repeat their last action.

Finally, a Gallery Mode has been added to the game that shows illustrations of the game, characters, and settings, and also contains the game’s entire soundtrack. Take a look at the full patch notes below: