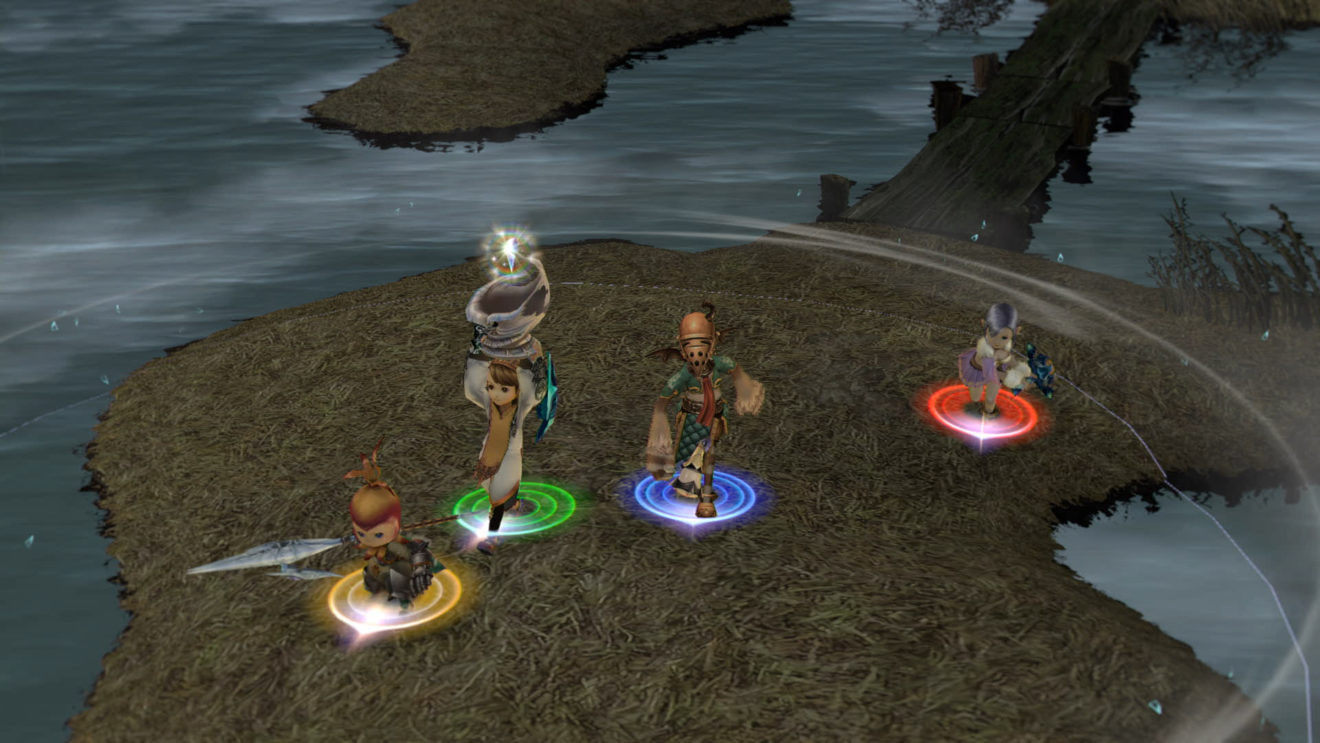 The Lite version of the game will let players experience the first three dungeons in both single-player and online multiplayer with support for cross-platform play. In addition, players who own the full version of the game can invite Lite players to join them in any of the game’s 13 dungeons. All progress made in Lite can be carried over to the full game.

Square Enix also released a new trailer for the upcoming remaster that goes over a number of new features that have been introduced. The trailer below shows off Quick Chat, the Magic Timer for synchronizing attacks, UI improvements, additional difficulty modes, and more.

Final Fantasy Crystal Chronicles Remastered Edition and its Lite demo will be available on PlayStation 4, Nintendo Switch, and mobile on August 27th, 2020.