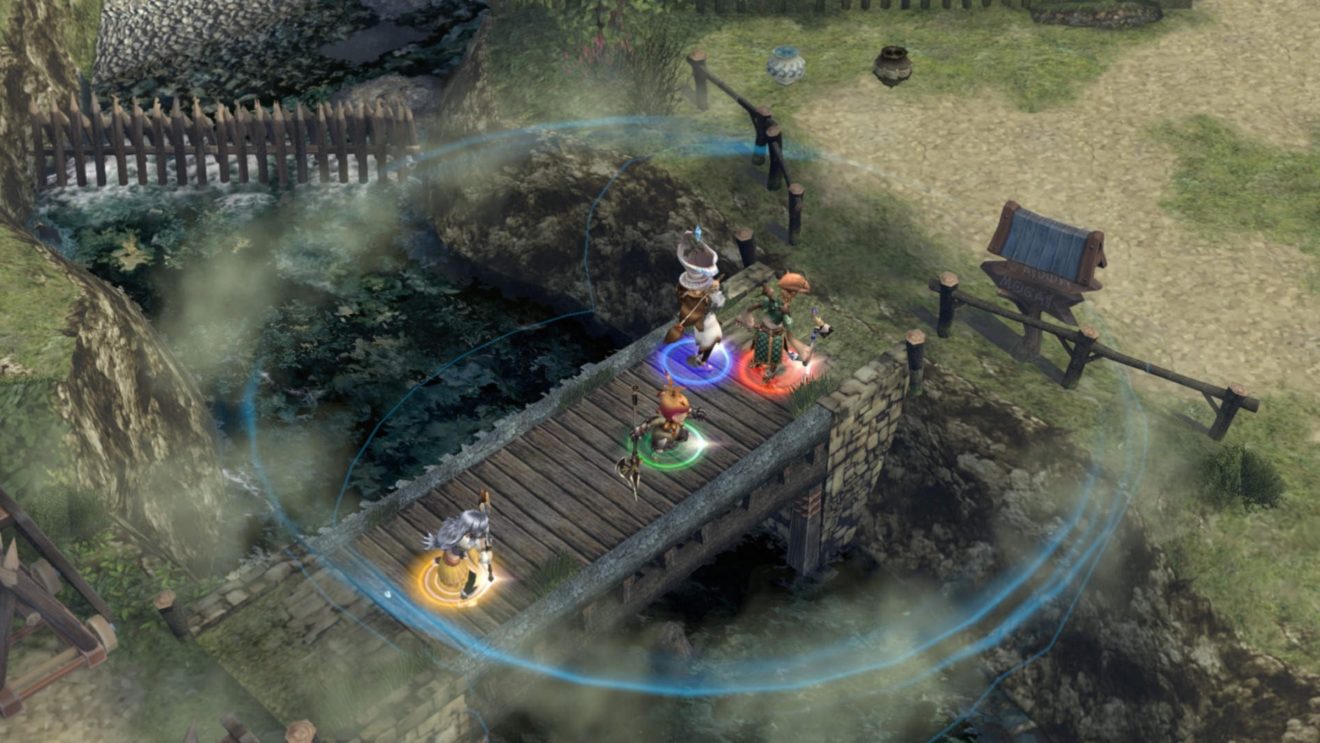 In addition to confirming the release date, Square Enix shared a new trailer for the game that offers a look at the updated graphics, combat, enemies, and more. Check it out below:

Final Fantasy Crystal Chronicles originally released for GameCube in 2004 and follows a group of adventurers who set off on a journey to locate and collect drops of myrrh. These drops power the crystals that keep the deadly miasma threatening the world under control.