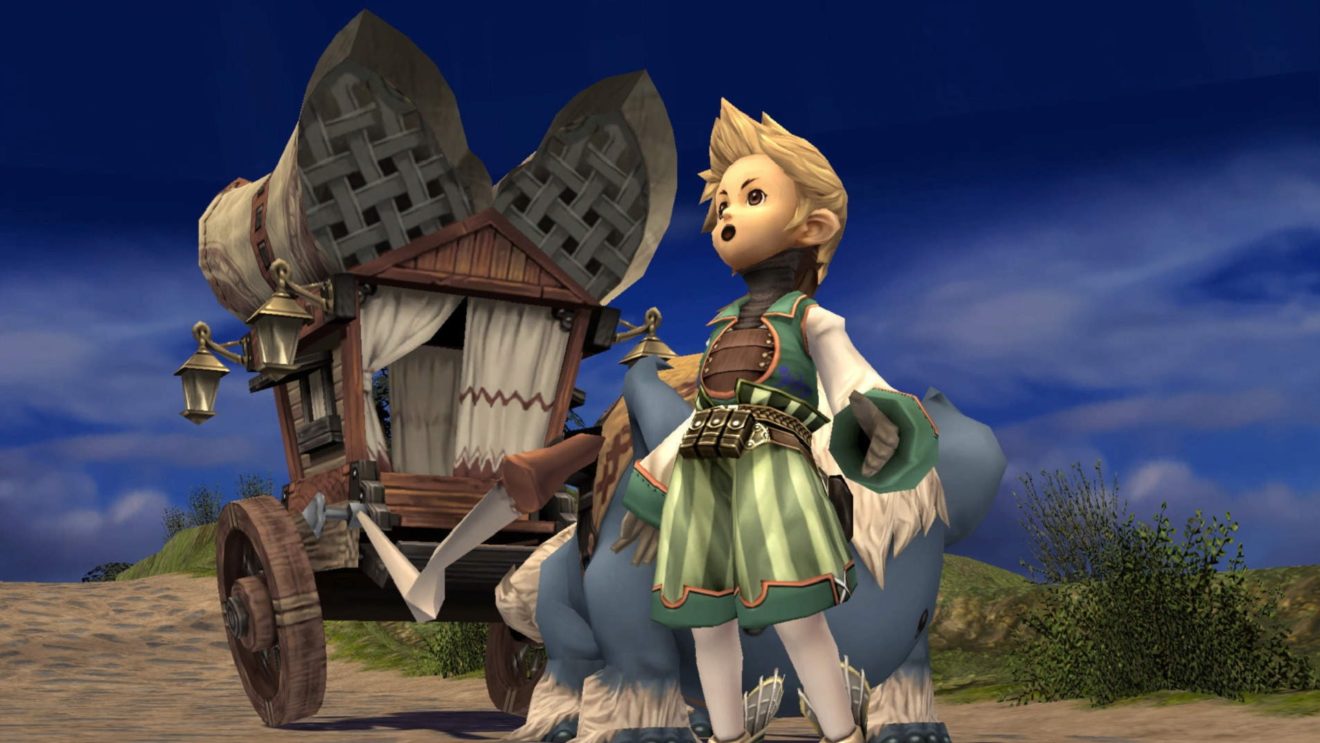 Square Enix has announced that it is pushing back the release date of Final Fantasy Crystal Chronicles Remastered to summer 2020.

Crystal Chronicles Remastered was originally due to release on January 23rd, 2020. According to a Twitter thread, the decision to delay has been made to give the development team additional time to make “final adjustments” to the game.

“We’ve made the decision to adjust the release date to allow the development team some extra time to make final adjustments to the game to make this the best experience possible,” Square Enix explained. “We know you’ve been waiting patiently for this game, and we hope you’ll continue to support us as you have done so far, over the coming months through to launch.”