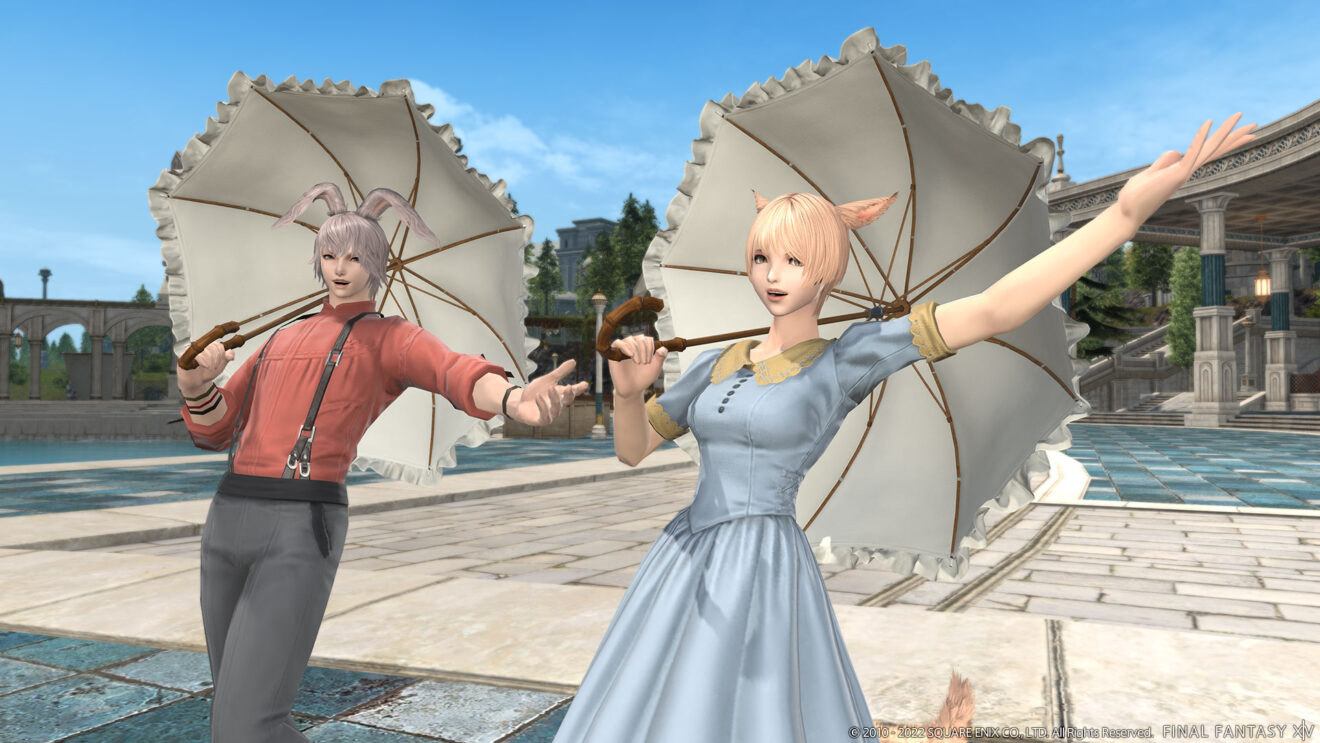 FFXIV’s next Letter from the Producer Live will share more about update 6.3

Square Enix has announced that the next Letter from the Producer Live for Final Fantasy XIV will take place on December 23rd.

In this latest installment, producer and director Naoki Yoshida will share more information about the upcoming 6.3 update, otherwise known as “Gods Revel, Lands Tremble.” There will also be some “miscellaneous updates.”

The publisher notes that the presentation itself will be in Japanese, but the slides used will feature both Japanese and English text.

As previously revealed, the update is due to release in early January and features new main scenario quests, a new dungeon and trial, the continuation of the Myths of the Realm Alliance Raid series, and more.