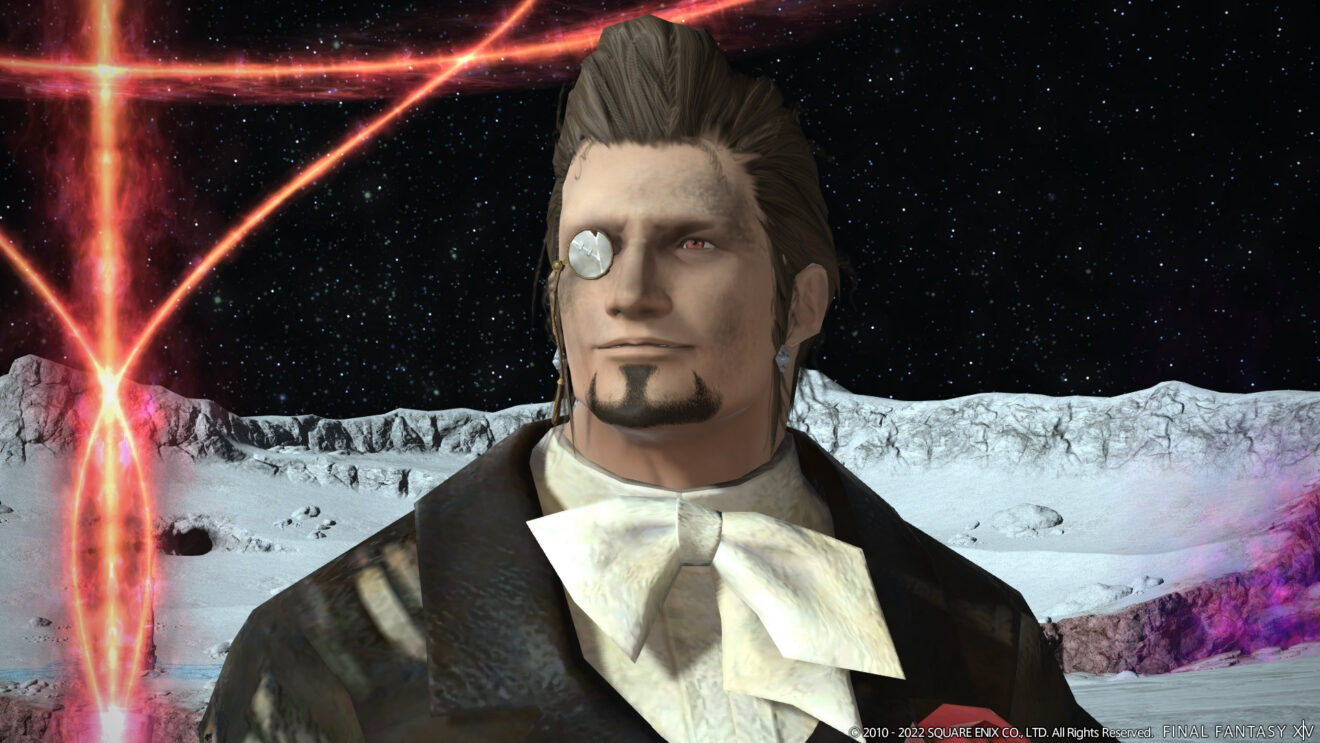 Final Fantasy XIV’s next update will be going live on October 18th, Square Enix has announced.

Players can expect Somehow Further Hildibrand Adventures, Manderville Weapons that can be enhanced throughout the 6.x series, and new tribal quests for the Omicron. Joining this content is a new Variant Dungeon called Sil’dihn Subterrane. In this new type of dungeon, difficulty will scale based on the number of players and multiple paths will be available.

Completing 6.25 are Criterion Dungeons. These are high-difficulty-level dungeons that have a set route and two difficulty options for players to choose from.

Square Enix also revealed that the Final Fantasy Fan Festival is returning next year. The festival heads to Las Vegas Nevada, on July 28th, with London, U.K., playing host on October 21st. Completing the circuit will be Japan in early 2024.