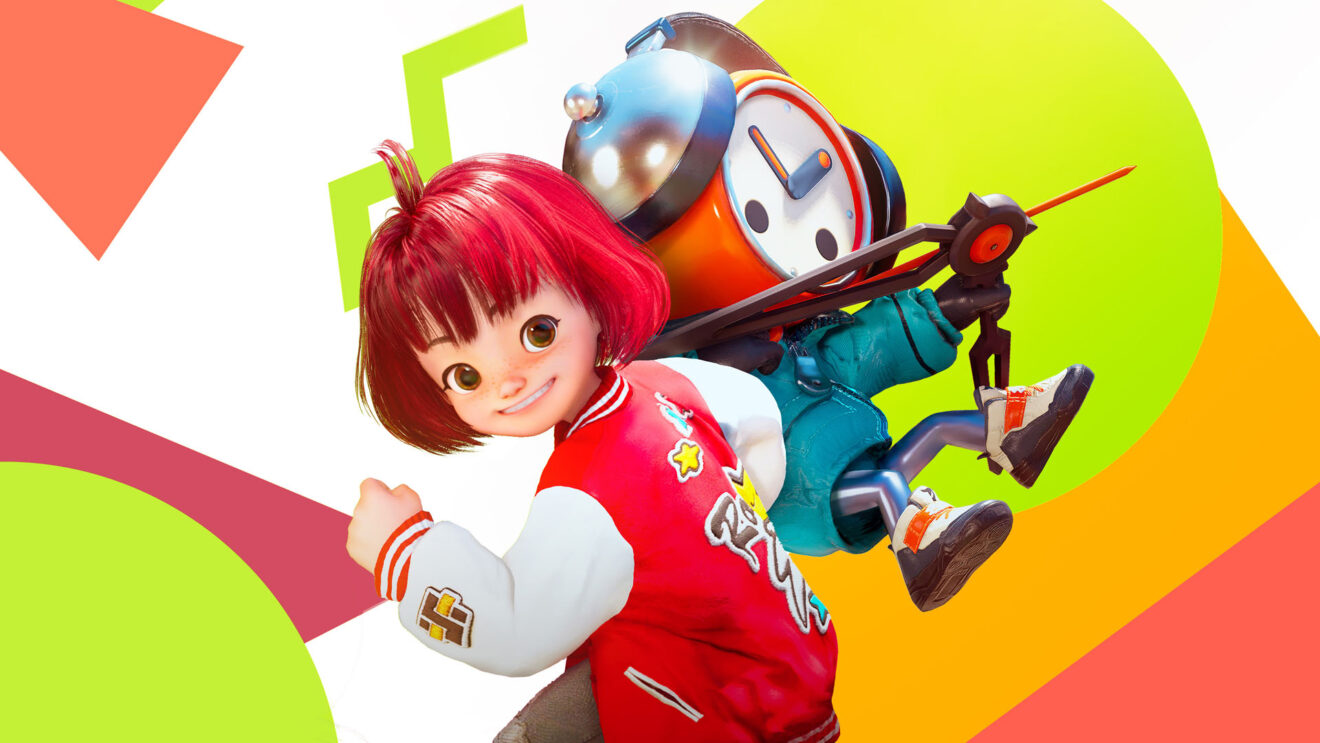 Pearl Abyss announced a couple of delays during its most recent earnings call, including its much buzzed-about creature collector DokeV.

DokeV—which caught everyone’s attention during Opening Night Live 2021 with its realistic backgrounds, highly detailed animations, pop aesthetic, and creepy cartoon children—will now launch sometime after 2023. MassivelyOverpowered reported (via Eurogamer) that that much of DokeV‘s core development staff left, but it’s unclear how much of an impact that had on the decision to delay the game.

That’s not the only delay that Pearl Abyss announced. The publisher once again delayed Crimson Desert, its new single-player RPG that’s a sort-of spin-off of its popular Black Desert Online. Crimson Desert will now launch in late 2023.

Pearl Abyss originally planned to launch Crimson Desert in winter 2021, but delayed it without giving a new release window. I guess we can kind of count this as good news then, right?