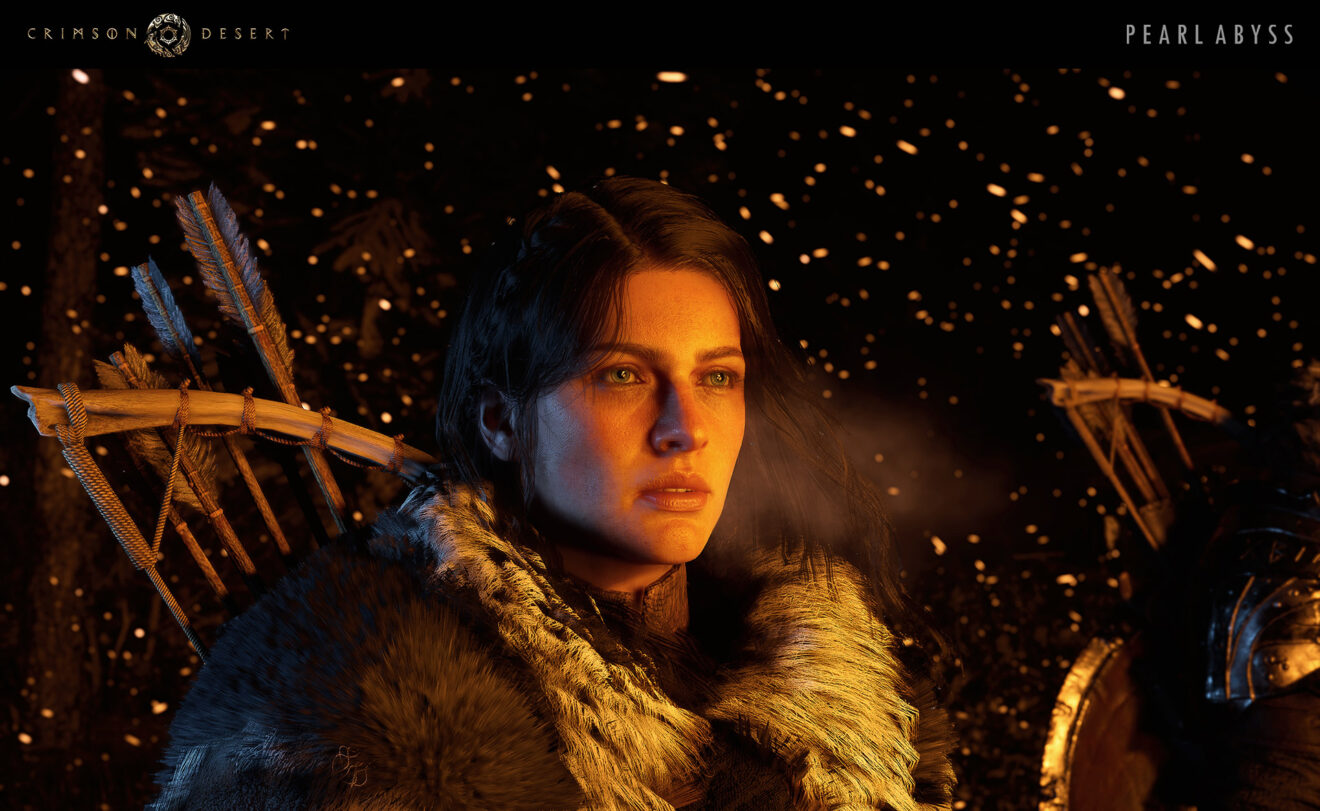 Crimson Desert is no longer releasing in winter 2021, developer Pearl Abyss has announced.

In an update on Twitter, the developer stated that it has decided to delay the game’s release “to dedicate more time to adding new ideas for an even deeper, more enriching game.” No new release window has been offered for the game, with Pearl Abyss saying that it will “provide an updated schedule in the future.”

“Thank you for the ongoing support,” the developer added. “We wish you and your loved ones the best of health, and we’ll keep working hard so that we can meet all of you soon in Pywel.”

The upcoming open-world action-adventure follows the story of the mercenary Macduff as he explores the continent of Pywel alongside a group of mercenaries. Crimson Desert offers both a narrative-driven single-player campaign and multiplayer.

Crimson Desert is in development for PC and consoles.