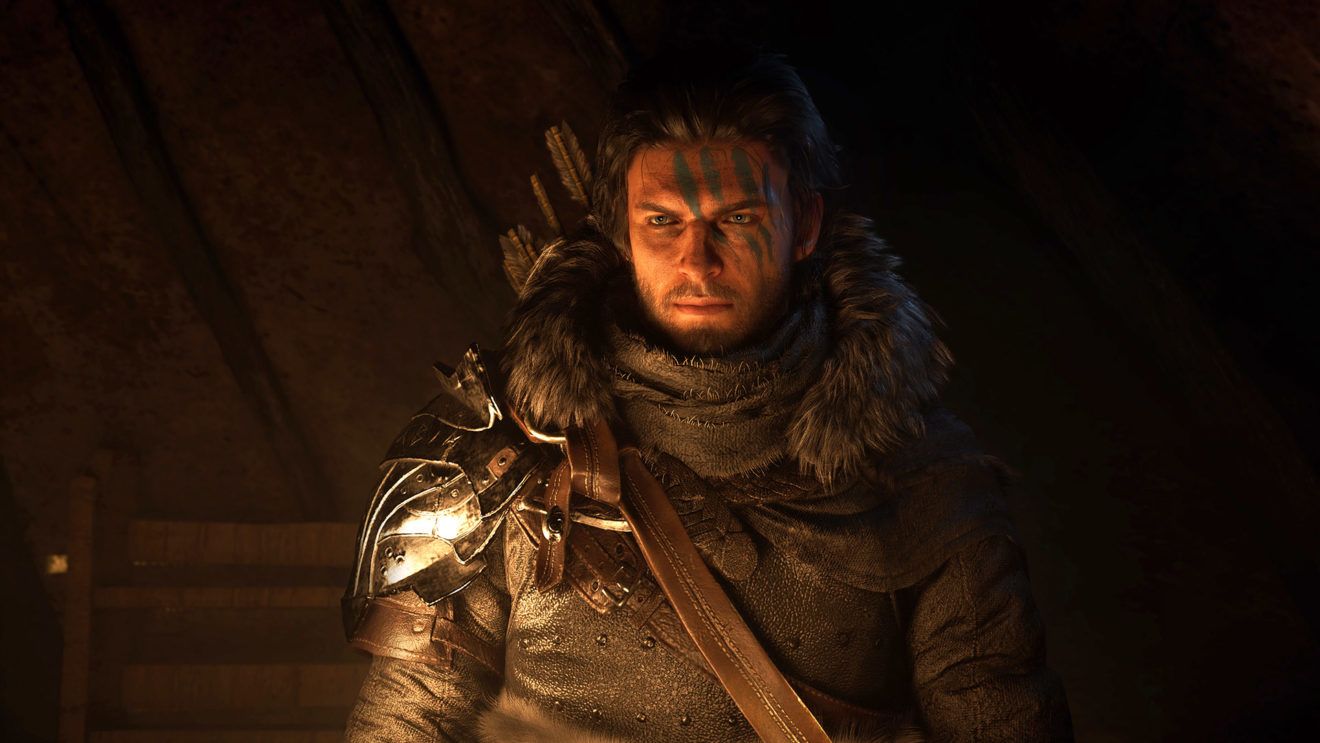 During The Game Awards 2020, South Korean developer Pearl Abyss revealed to the world a first trailer for its next epic project, Crimson Desert.

While it certainly was far from perfect, I’ve genuinely ended up impressed by what I’ve played of Black Desert, the studio’s fantasy-based MMORPG. It definitely retains some of the trappings similar other games fall into, but its mix of action-based combat, beautiful landscapes, and at times stunning visuals (especially those characters) make it feel like a notable step above many of its peers for me.

So, what happens when you take those same elements, and use them to build a narrative-driven, single-player experience? You get Crimson Desert, a game I’m absolutely curious to play.

I also have to give Pearl Abyss credit for showing us the actual game, rough edges and all. In the press email I received about the game, it’s touted that in the trailer, “all footage is the actual in-game and gameplay. No edits or added effects.” Coming as part of a show that had a lot of CG “concept” videos, I appreciate trailers like this, even if it means noticeable framerate drops and other signs of a game still in development.

There is, however, one elements to Crimson Desert I’m not excited for at this point: that it seems like we might not have any choice over the main character.

In the fact sheet Pearl Abyss provided, it says that, “Players assume the role of Macduff, a skilled warrior with a tragic past, as he leads his mercenaries into conflict to regain lands that were once their own.”

Does this mean we’ll have no customization over Macduff, such as in the way of gender? In the trailer, there’s a quick scene where two very similar-looking characters are shown, so I was thinking that might be the two characters we pick from, similar to other games like Mass Effect, or Dragon Age: Inquisition, or Assassin’s Creed Valhalla, or whatever else. If there’s no choice—especially on the back of Black Desert‘s fantastic character creator—that’ll be a real disappointment.

Crimson Desert is set for release in winder 2021 on consoles and PC.