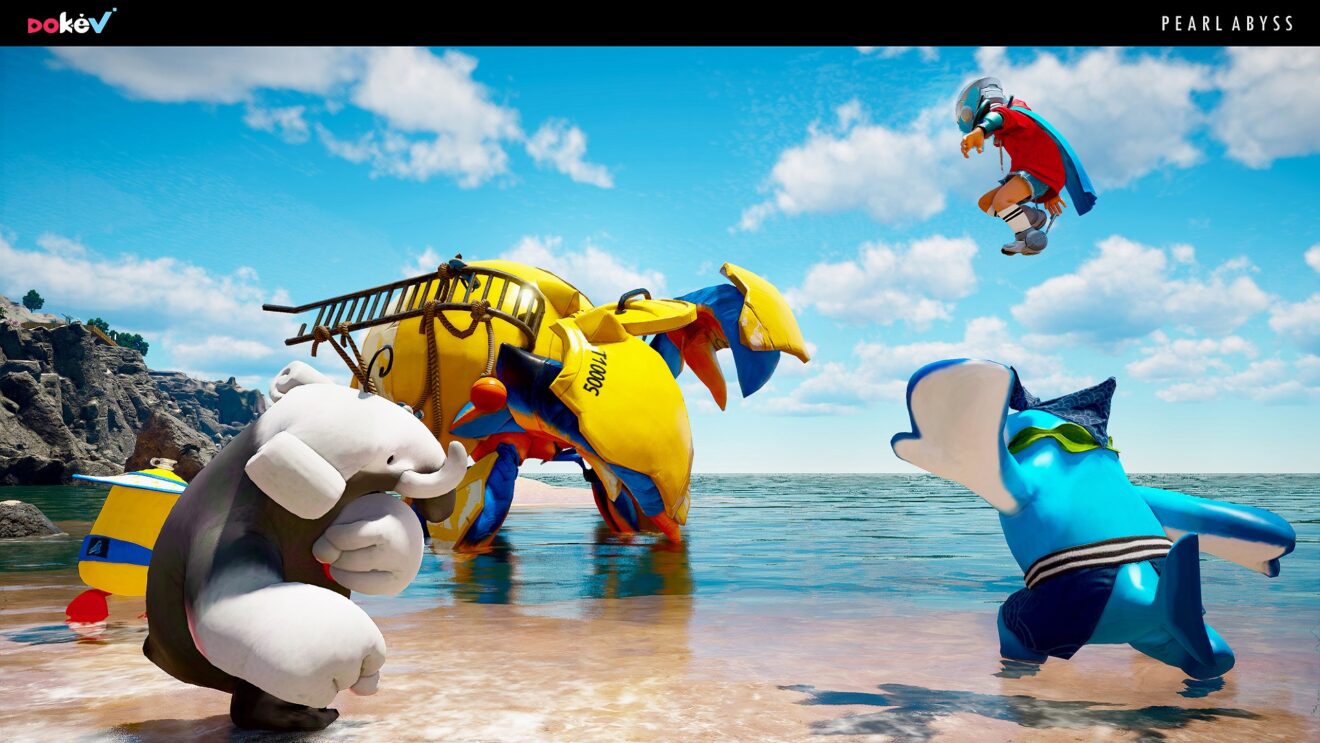 The game is being developed using the developer’s proprietary engine and drops players into a world inhabited by creatures called Dokebi. In the trailer below, we get to see some of the many Dokebi that will be available, combat, boss fights, and the various activities that players will be able to take part in.

When DokeV was first revealed, developer Pearl Abyss stated that it was an MMO. However, in an update on Twitter, the developer confirmed that the game is now an action-adventure title.

“Although the DokeV project is still under development, we are very proud of what we have been able to show you today and feel confident to meet and exceed your expectations,” Sangyoung Kim, lead producer at Pearl Abyss, said. “We at Pearl Abyss are excited to see your reactions and hope that you look forward to DokeV.”

DokeV is in development for PC and consoles.