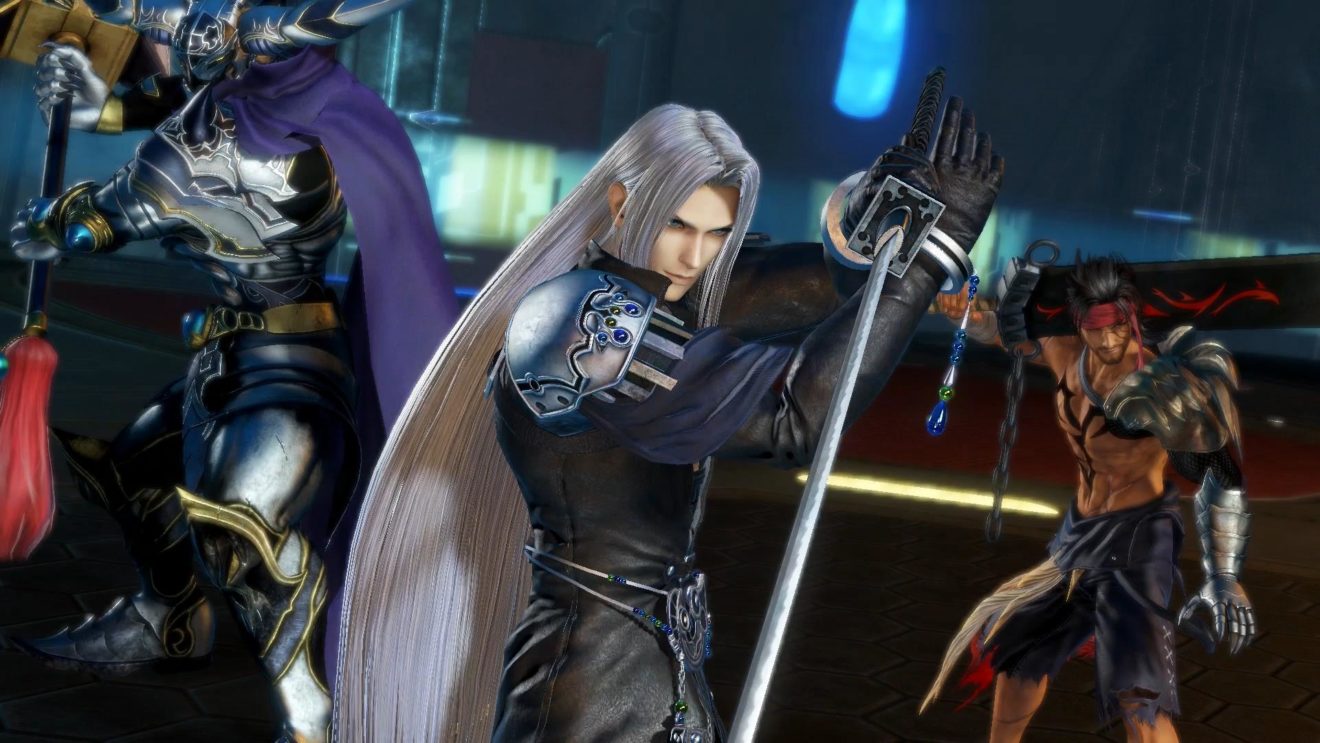 Dissidia Final Fantasy NT will get its final update in March

Square Enix confirmed during a recent live stream (via Siliconera) that the next update for Dissidia Final Fantasy NT will be the last.

The final update will go live for PlayStation 4 and PC on March 5th and introduce new forms and weapons for Emperor Mateus and Cloud of Darkness.

According to producer Ichiro Hazama, the game’s servers will remain online after the final update. He added that there are currently no plans for a sequel.

Dissidia Final Fantasy NT originally released for PlayStation 4 in 2018, before being brought the PC in March last year. A free-to-play version of the game is available on both platforms that features a weekly rotating roster of four characters.