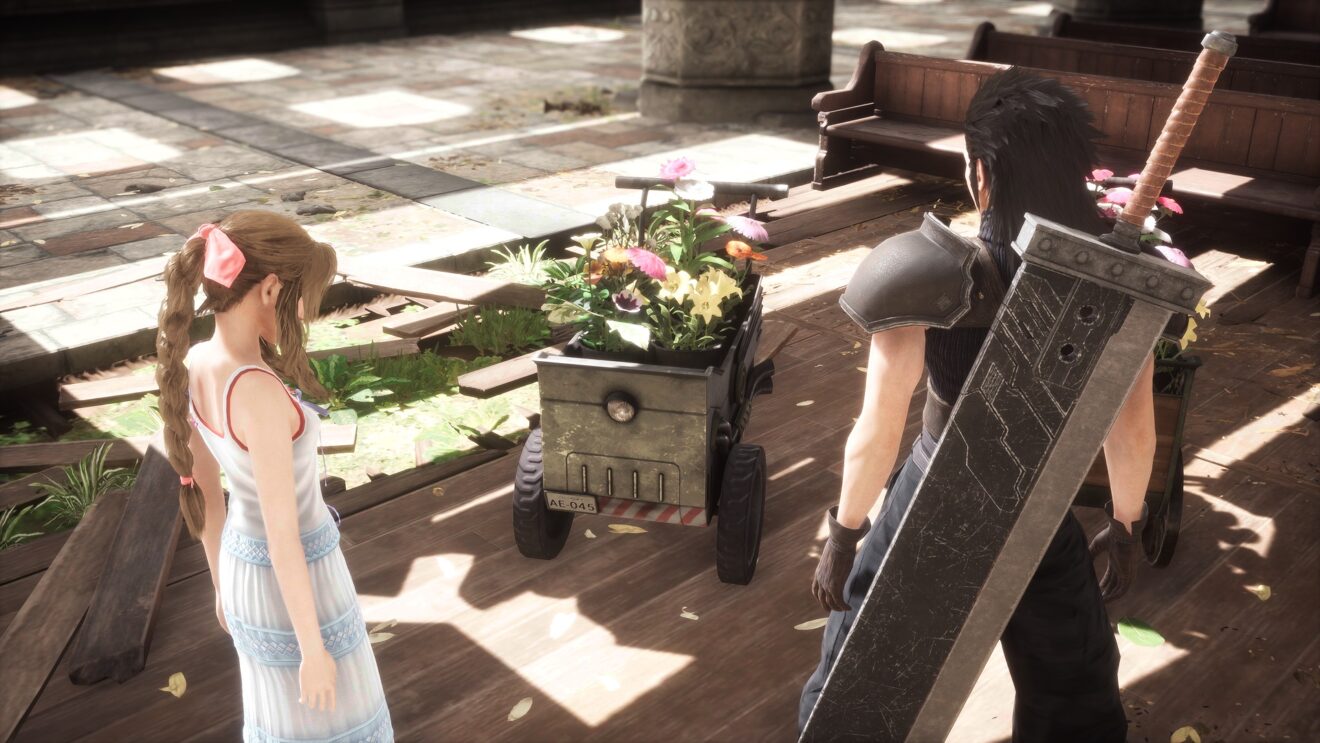 Square Enix has delivered an official launch trailer for Crisis Core: Final Fantasy VII Reunion ahead of its release next month.

The trailer mixes story scenes with combat and shows off the enhancements that have been made in this remaster. We also get a quick look at the younger versions of Cloud, Aerith, and Tifa in the trailer below:

Earlier this month, Square Enix went over the resolutions and frame rates that players can expect from the game on each console. These range from 720p/30 FPS on Nintendo Switch all the way up to 4K/60 FPS on PlayStation 5 and Xbox Series X.