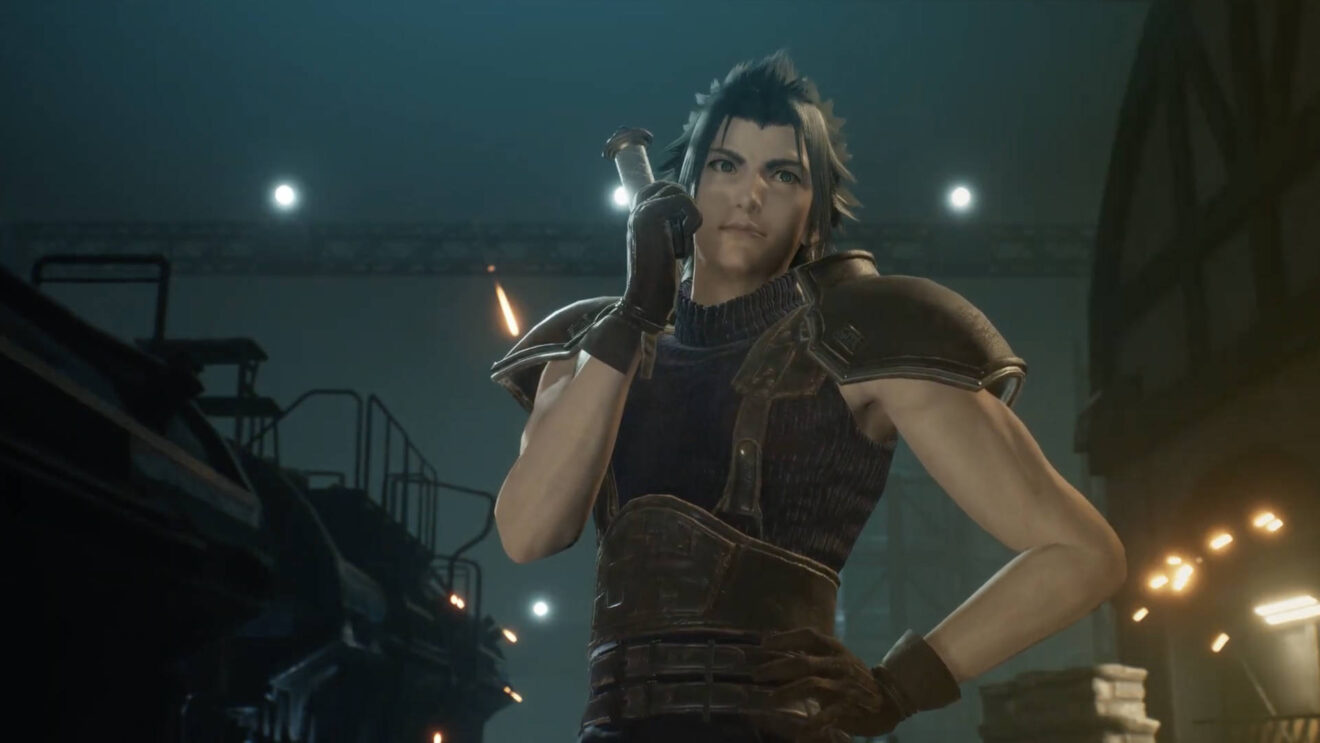 The remaster of Crisis Core: Final Fantasy VII is coming to PC and consoles on December 13th, 2022, Square Enix has revealed.

This updated version of the Final Fantasy VII prequel features upgraded HD graphics, fully voice-acted dialogue, and a new arrangement for the game’s soundtrack. Watch the latest trailer for the game below:

For those who are unfamiliar, Crisis Core follows the story of SOLDIER 2nd Class Zack Fair who works for the Shinra Electric Power Company. Zack, along with Angeal and Sephiroth, is sent on a mission to investigate the mass dissappearance of SOLDIER operatives.