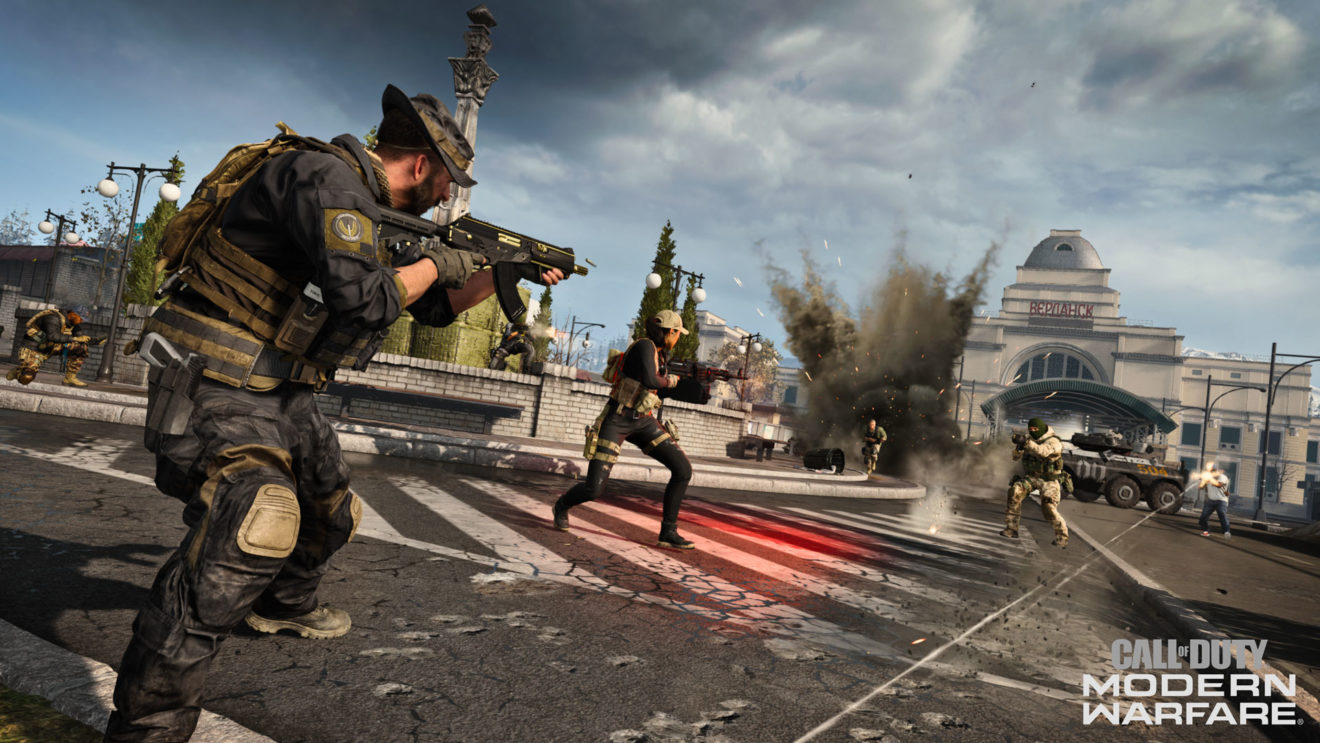 Call of Duty: Modern Warfare is having another Free Access Multiplayer Weekend

Call of Duty: Warzone players can try out Call of Duty: Modern Warfare’s multiplayer this weekend for free, Activision has announced.

From June 12th through June 15th, Warzone players will have access to two five 6v6 multiplayer maps, including Zhokov Scrapyard and Hardhat, as well as seven 3v3 Gunfight maps. Select the playlist from the Warzone main menu to take part.

In other news, Activision and Infinity Ward recently kicked off Season 4 for Warzone and Modern Warfare. Warzone players get new in-match events, a new contract type, and a 50v50 Warzone Rumble mode. While Modern Warfare players can enjoy a new multiplayer map, a new Gunfight map, and two new weapons.