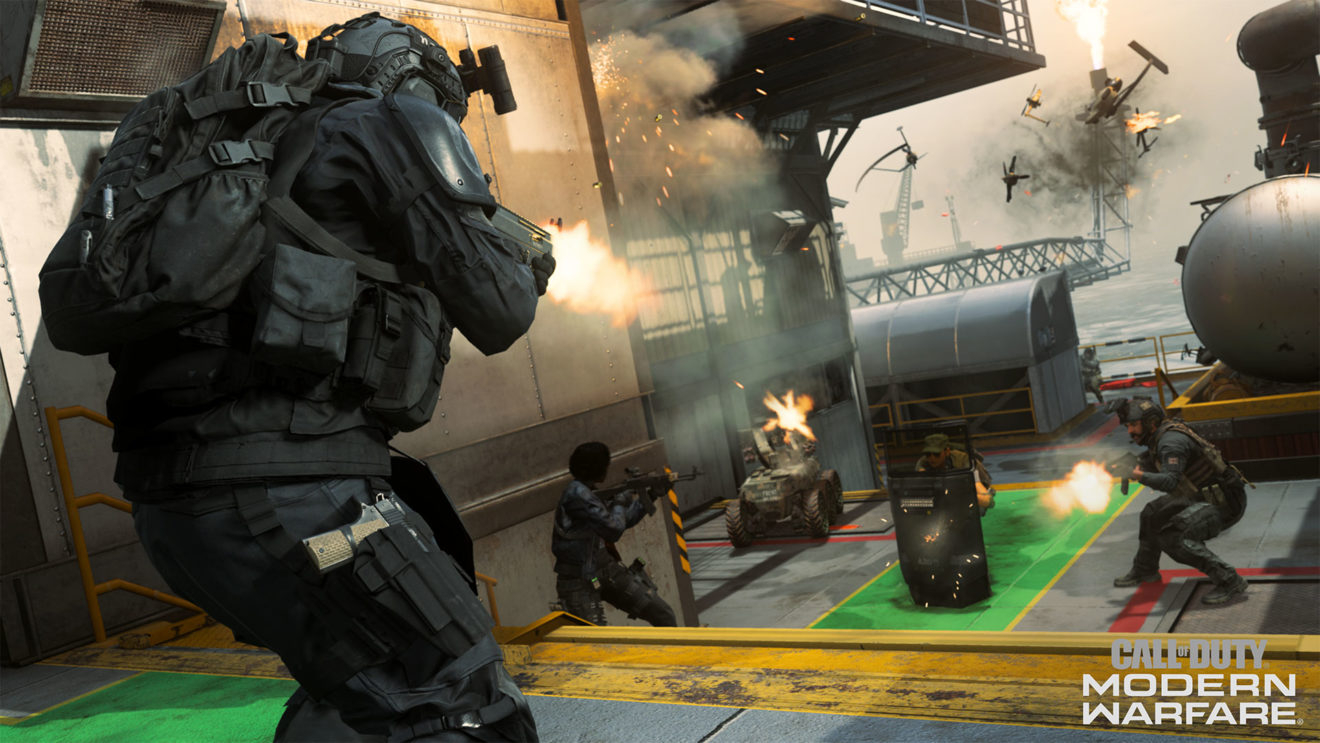 Call of Duty: Modern Warfare is having a free access multiplayer weekend

Activision has announced that it will be holding a free access multiplayer extended weekend later this week for Call of Duty: Modern Warfare.

From August 7th at 10 a.m. PT, free-to-play Warzone players will be able to jump into a special playlist and get a taste of Modern Warfare’s multiplayer component. The playlist is a Mosh Pit featuring a mix of deathmatch and objective modes across five maps, including the newly added Suldal Harbor and Petrov Oil Rig maps. The free access event is scheduled to end on August 12th at 10 a.m. PT.

In other news, Modern Warfare and Warzone’s fifth season got underway earlier today. This latest season introduces new areas to Warzone’s map, a Mini Royale mode, new multiplayer maps for Modern Warfare, a new Battle Pass, and more. Get all the details here.