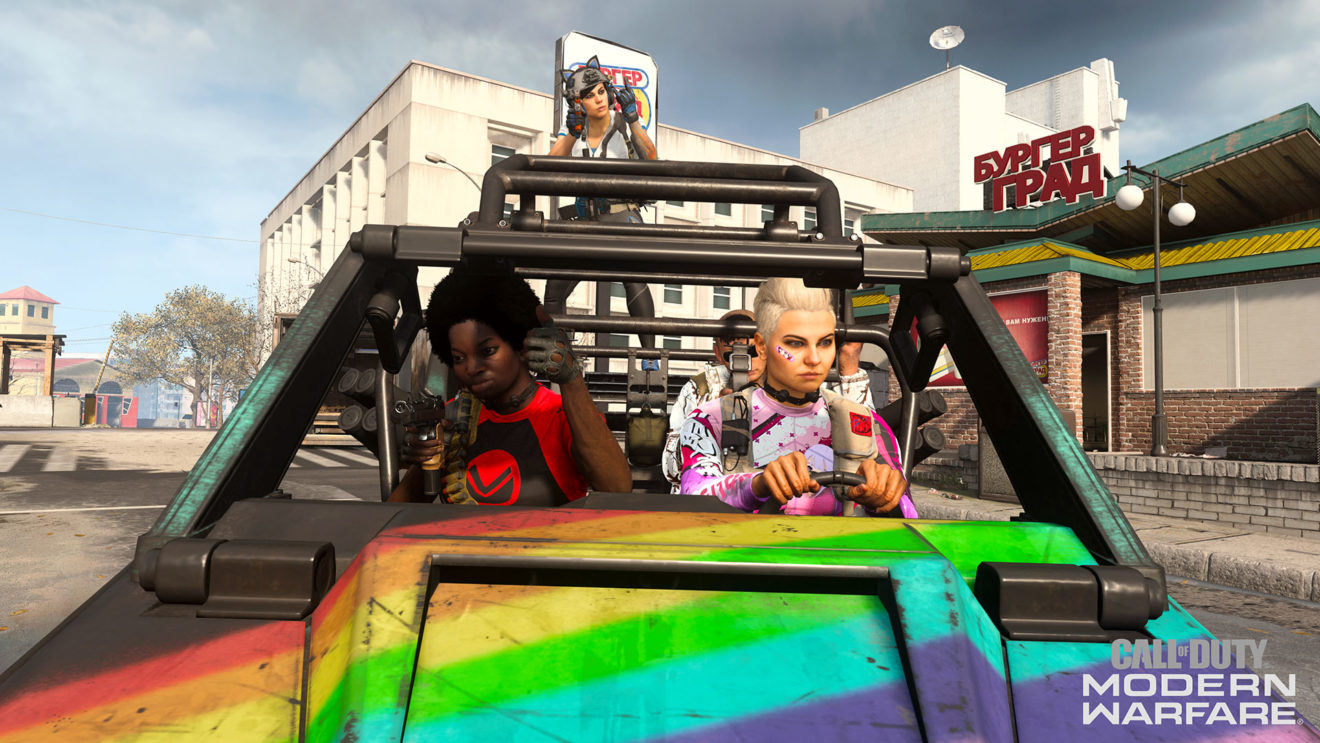 Here’s everything included in Call of Duty: Modern Warfare and Warzone Season 5

Activision has confirmed all of the new additions coming to Call of Duty: Modern Warfare and Warzone with the release of the Season 5 update tomorrow, August 5th.

First up, Verdansk is expanding in Warzone with the opening of the Acropolis National Arena (AKA Verdansk Stadium) and Verdansk Train Station. The opening of the train station also means that a freight train is now working its way around the southern part of the map, offering players a heavily armored mode of transportation.

Season 5 also introduces the new Mini Royale mode. This new addition “lowers the number of Operators sent into Verdansk but quickens the BR experience,” according to Activison, so that “only the first and last five minutes of a normal BR game exist.”

Other changes include new pre-loadout weapons to find, Exterior Ascenders that let players quickly reach high places, and Wartracks, which offer unique songs that will play while riding in vehicles.

Finally, a new season means a new Battle Pass. Working through the free version of the pass will reward players with the ISO SMG, AN-94 Assault Rifle, emblems, Calling Cards, Blueprints, and more. While players who purchase the pass can also earn Lerch as a new Operator, COD Points, Wartracks, and more.