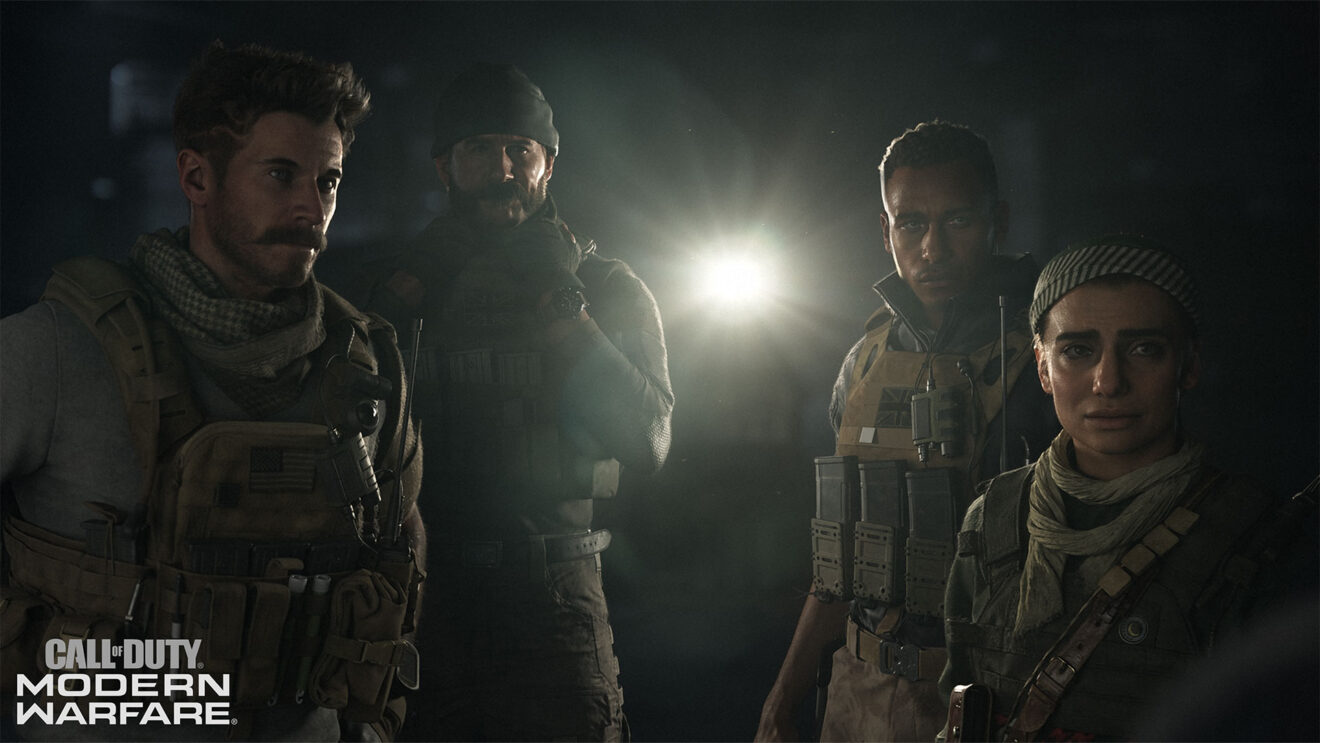 A flurry of new reports claim that 2022’s Call of Duty title will be Modern Warfare 2, a direct sequel to the 2019 reboot.

The starting point for this new info was a leaked list of titles that will be coming to Nvidia’s GeForce streaming service. One such game, Project Cortez, was tied to publisher Activision Blizzard in the datamined files. Insider Tom Henderson then claimed on Twitter that this title is the next Call of Duty, and that it will be a follow up to Modern Warfare.

VGC then published its own report, citing sources with inside knowledge to confirm Henderson’s claim and tack on a few juicy new details: The game will be titled Call of Duty: Modern Warfare 2, and it will follow U.S. special forces fighting Colombian drug cartels. Eurogamer then confirmed the earlier reporting with its own sources.

On a pure surface level, Modern Warfare 2 would be a fairly obvious path forward for Infinity Ward. The last Modern Warfare ended with a pretty obvious tease for a direct sequel, with Captain Price assembling a new Task Force 141 made up of familiar faces from the 2007 Modern Warfare, like Soap and Ghost. Time is a flat circle.

Of course, it could be a long time before we get official confirmation from Activision. This year’s game, the World War II–set Call of Duty: Vanguard, only got its big reveal last month. That’s out November 5th on PlayStation 5, Xbox Series X/S, PlayStation 4, Xbox One, and Windows PC via Battle.net.