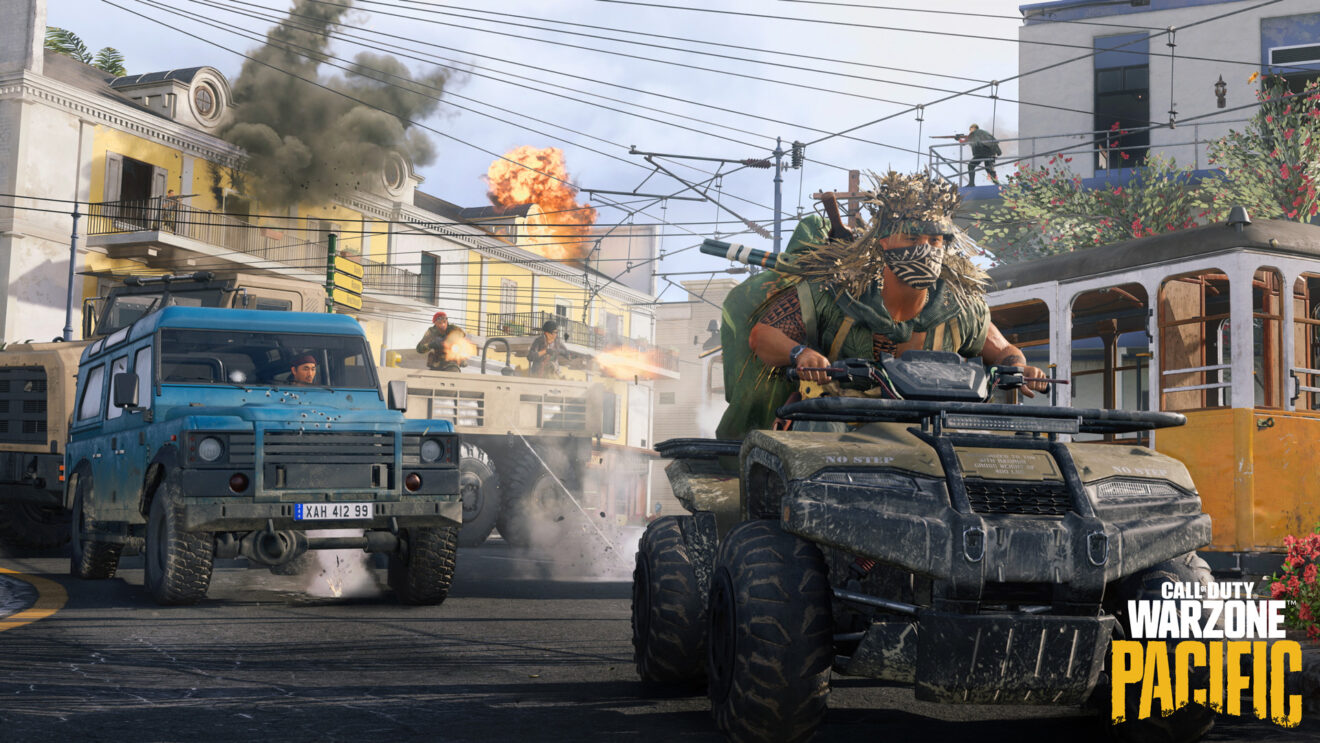 Activision has filed a lawsuit in U.S. federal court seeking to shut down Engineowning, a group based in Germany that sells Call of Duty cheats from its online storefront.

The suit, filed in the Central District of California on Tuesday, alleges that Engineowning’s practices “damage Activision’s games, its overall business, and the experience of the COD player community.” Unsurprisingly, the publisher is seeking immediate, preliminary, and permanent injunctions against the cheat sellers. Basically, they want the legal banhammer dropped hard and fast.

In addition to putting a stop to Engineowning’s sales of cheat software, Activision is also seeking “monetary damages, injunctive and other equitable relief, and punitive damages against” the German group. There’s no overall monetary figure attached the suit, but the publisher is asking for $2,500 for each violation—that is, for every cheat sold—with the number to be discovered at trial. Activision estimates thousands of players have purchased EO cheats in the U.S. alone, so things start to add up into the millions real quick. That’s not including the other damages the publisher is seeking, either.

Though it may seem a bit strange that Activision is suing a German company in the U.S., the lawsuit alleges, that, far beyond selling to cheaters in this country, Engineowning actually operates two servers on U.S. soil, including one in California.

If you’re into legal speak, you can read the lawsuit in full on DocumentCloud, thanks to The Verge.

Lawsuits aren’t the only method Activision is using to crack on Call of Duty cheaters these days. Last month, the publisher launched its new anti-cheat tech called Ricochet, which scans a player’s PC for cheats at the kernel level. Last year, Activision has also updated its policies so that a permaban in one Call of Duty game will apply to all “past, present, and future titles” in the series. So, you know, don’t cheat. 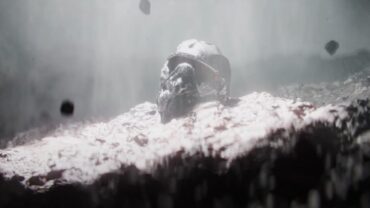