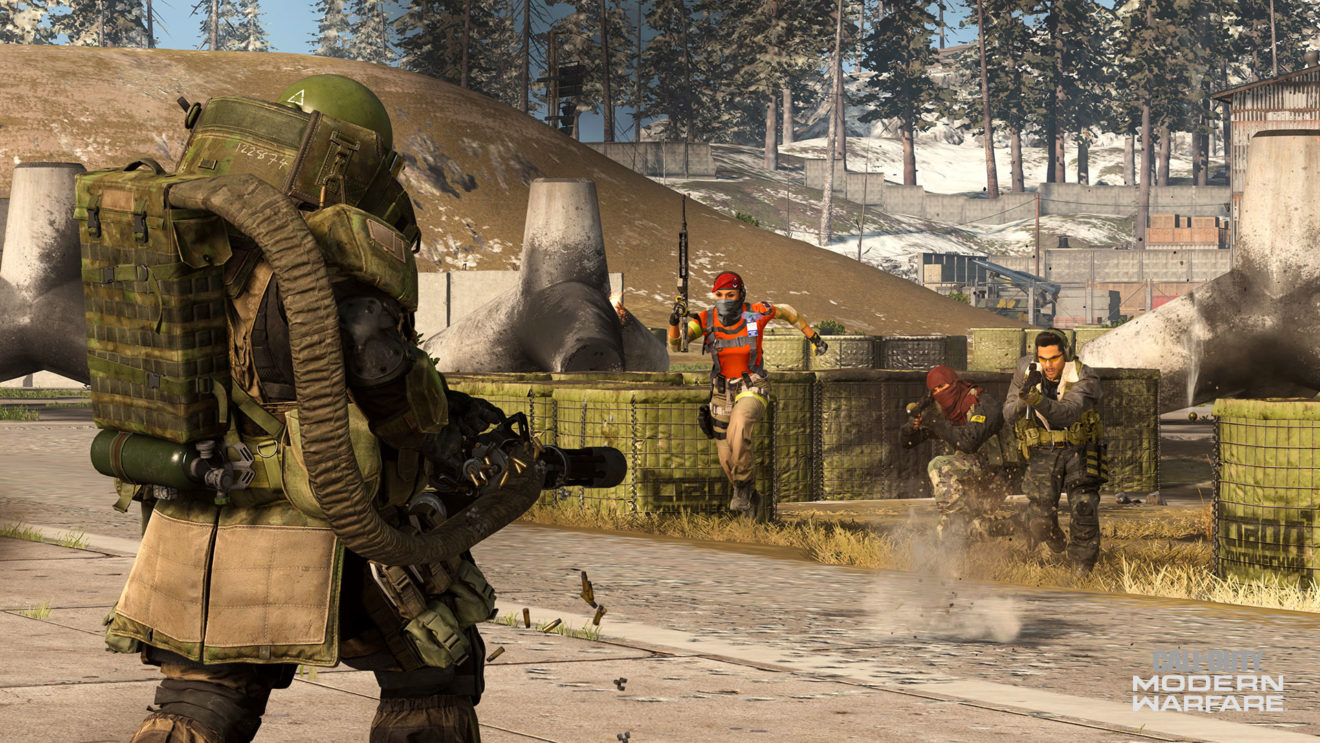 Cheaters, beware. If you get caught cheating in one Call of Duty game, you might never get to play another Call of Duty again.

That’s according to a new progress report about the Ricochet Anti-Cheat system that’s making its way into the game with the upcoming Warzone Pacific Map update. The report—attributed to Team Ricochet—states, “Permanent suspensions for security infractions may now apply franchise wide, including Call of Duty: Vanguard as well as any past, present, and future titles in the Call of Duty franchise.”

Players can have their accounts suspended not just for cheating, but also for “any attempt to hide, disguise, or obfuscate your identity or the identity of your hardware devices.”

As a reminder, Ricochet is a kernel-level driver that all Call of Duty and Warzone players will have to download if they want to keep playing online multiplayer. Still, the progress report insists that “player reports are vital for security enforcement.”

Activision officially announced that Ricochet was coming to Call of Duty back in October. Not only is Ricochet actively monitoring Call of Duty: Vanguard, but it’s also working with developer Sledgehammer Games to “resolve exploits related to XP earn rates and unlocks.”