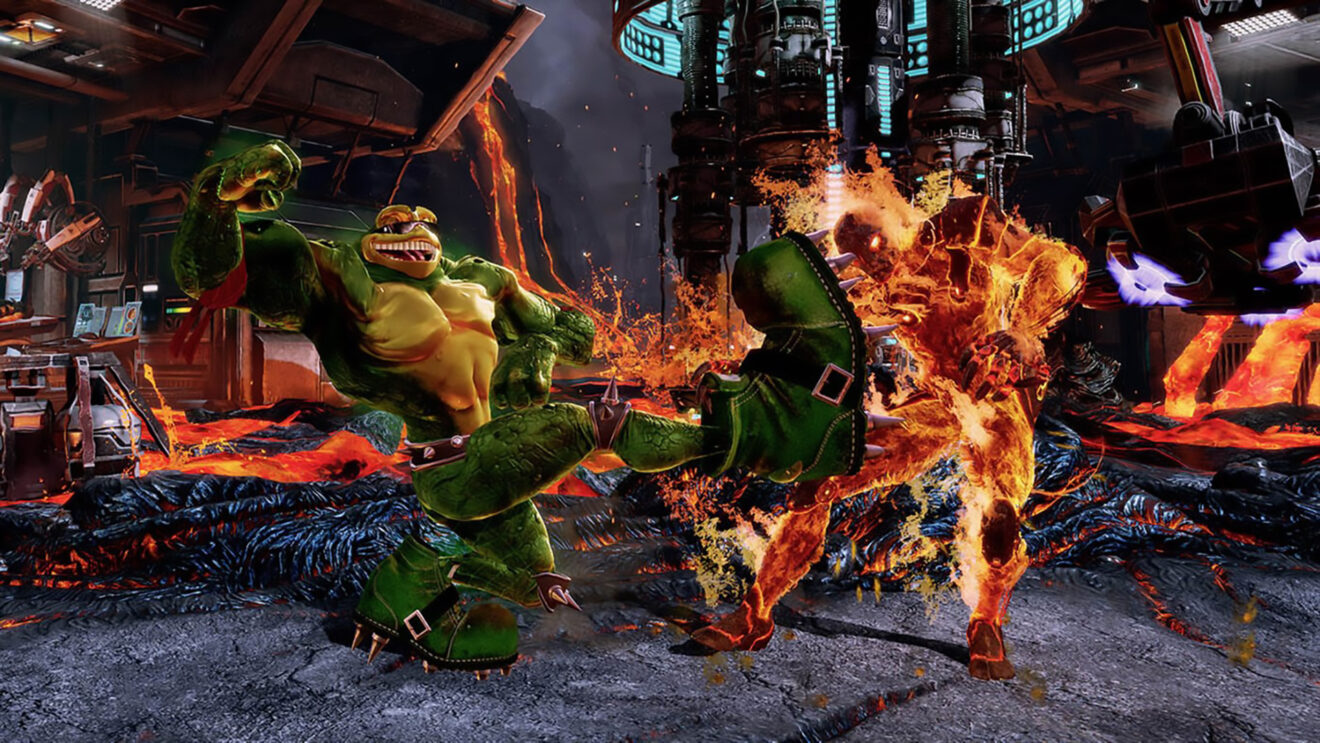 Xbox head Phil Spencer has given Killer Instinct fans hope that the fighting game series will return to the platform.

Spencer recently went on the Dropped Frames podcast (via Destructoid) and said that bringing back Killer Instinct is “about finding the right team and the right opportunity.”

After Xbox acquired Rare, it also acquired Rare’s properties, which included Killer Instinct. Double Helix Games rebooted the series with 2013’s Killer Instinct for Xbox One, but then Amazon acquired the studio, so Iron Galaxy handled the rest of the game’s post-launch development.

Now Xbox owns more studios than ever, but it seems like Spencer and the team are still trying to figure out which studios would be the best fit for the franchise.

“It is not due to any kind of lack of desire on our part that we’re not doing more with KI because we love the franchise and the community response,” Spencer explained, noting that he and Xbox Game Studios head Matt Booty have “discussed many times” where they would like to go with the series.

Until then, Xbox studios are busy bringing back a bunch of dormant series, including the Rare-created Perfect Dark and Fable, which are both being handled by different studios than the ones that created them. And there’s also Halo Infinite, the multiplayer of which Xbox revealed during E3 2021.