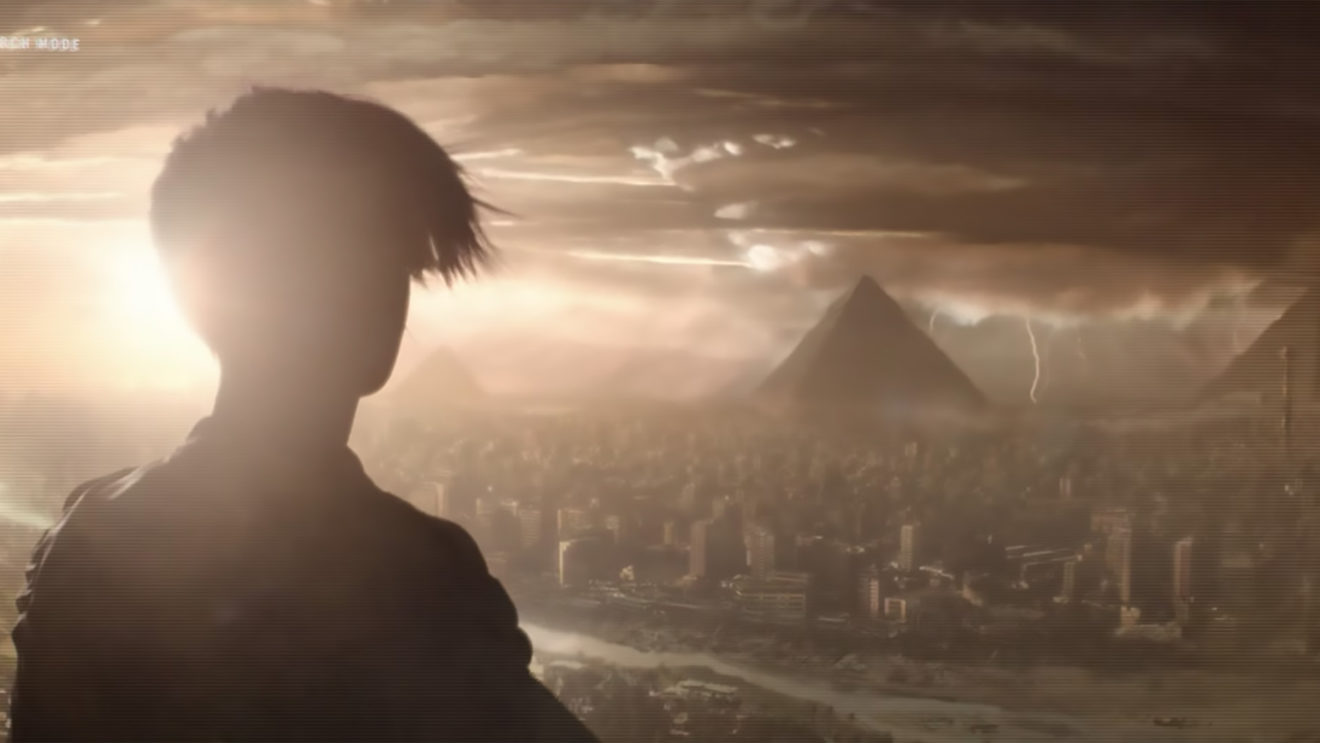 Xbox “AAAA” studio The Initiative has unveiled its first game at the 2020 Game Awards, and it’s Perfect Dark.

Yep, the rumors were all true. The Initiative is reinventing Perfect Dark to be a true, big-budget, first-person spy game. Joanna Dark is returning as the protagonist, and the studio is looking to find a solid middle ground between honoring the past while also making sure that this version of Perfect Dark is just as revolutionary as its predecessors.

As for what the game’s actually about, corporations have used a global ecological disaster to swoop in and save the day, leading the world’s population to basically give them carte blanche to do whatever the hell they want. The Initiative is calling it “eco-sci-fi.”

A developer interview seems to confirm several previously rumored gameplay mechanics, specifically when it came to focusing on the secret agent aspect of Perfect Dark, like hacking surveillance systems and using unique gadgets.

There’s no release date yet for Perfect Dark.