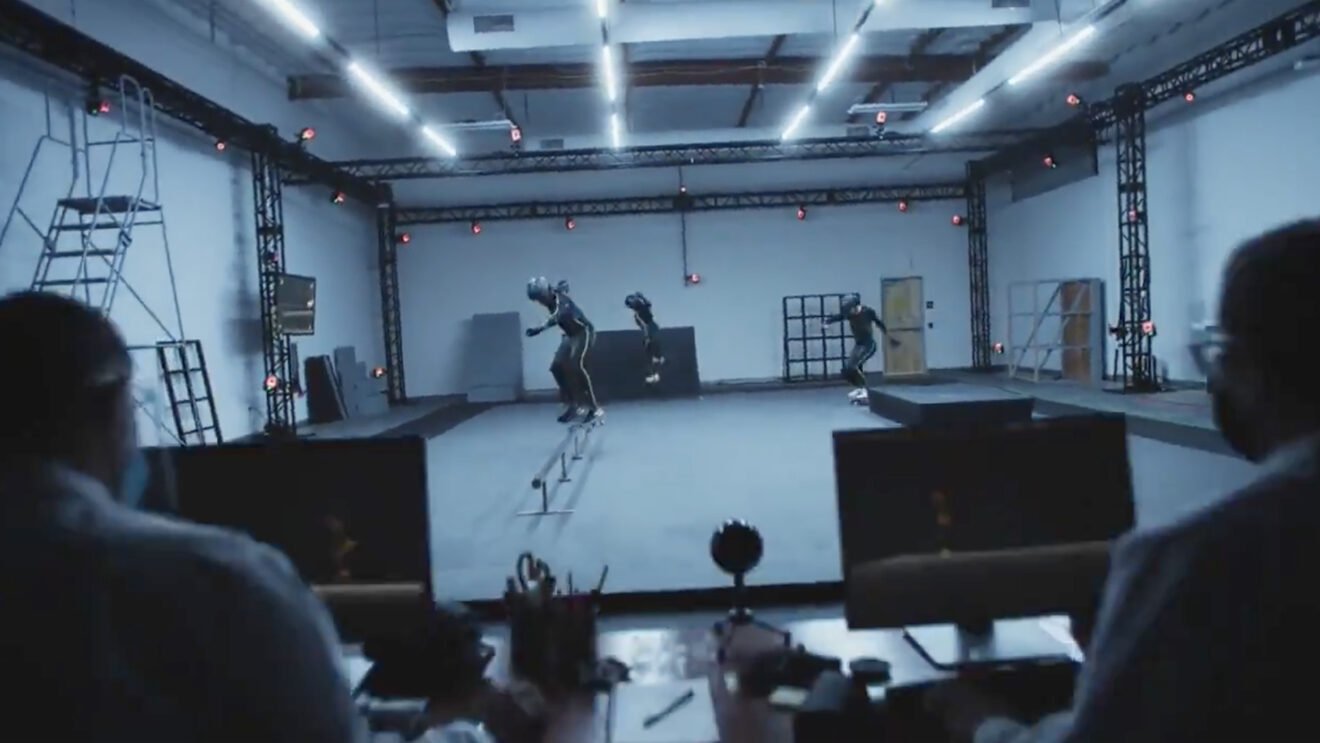 Watch this Skate 4 leak while you still can

EA and Full Circle are keeping their cards close to their chest when it comes to Skate 4, one of the most anticipated sequels in gaming history. So far, we’ve only gotten a brief tease and vague development details, none of which have shown any gameplay. But that may have changed thanks to a new leak.

A video making the rounds online purportedly shows pre-alpha gameplay of the game (which may not actually be called Skate 4 when all is said and done). It’s a little more than 30 seconds of footage, and it’s obviously from very early in development, with boxy environments and flat textures.

But the flow of everything is undeniably Skate, albeit with a few improvements. The biggest addition seems to be that you can now do somersaults, rather than front flips where you bring the board with you. You can even do them when you’re on foot. It’s not much, but it’s a neat detail we didn’t know before.

There’s just one problem: EA is doing everything it can to keep the footage under wraps. At the moment, you can still see it in a tweet from VentureBeat reporter Jeff Grubb, so we’ve embedded that below. But you’ll want to act fast, since EA is no doubt already working on getting the footage pulled from there as well.

Grubb vouches that the footage is legitimate, which should count for something given his track record as a reporter. But he also makes it sound like the footage reflects the current state of the game, which could mean it’ll be a while before we see more.

One place we won’t learn more about Skate is EA’s annual summer showcase, EA Play Live, as the publisher has announced it’s skipping the event this year.

For now, all we can do is watch this leak on repeat and hope the next official reveal comes quickly.

Josh Harmon
Josh picked up a controller when he was 3 years old and hasn’t looked back since. This has made him particularly vulnerable to attacks from behind. He fell in love with EGM during the Dan Hsu era, so joining the magazine as an intern way back in 2012 felt like a dream come true. Now, as Editorial Director, he’s excited to lead EGM somewhere new.
Share
Post tagsSkateSkate 4