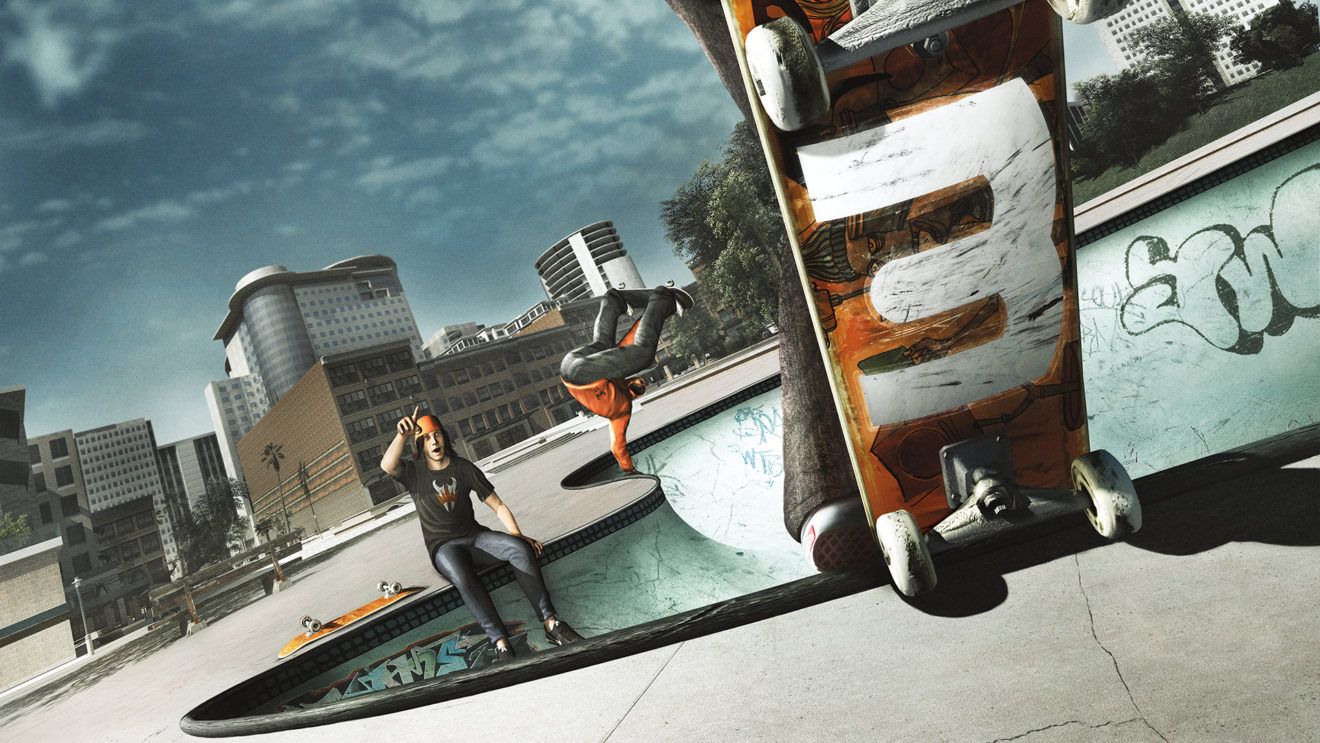 It’s happening: EA confirms a new Skate is in development

EA closed out its EA Play Live 2020 stream with the one announcement long-suffering fans have been waiting for: The publisher is making a new Skate.

The announcement was pretty much that. We didn’t get to see gameplay, or a logo, or even a title—who knows if it’ll even be called Skate 4—but we did get to see two familiar faces fans of the series might recognize: Chris “Cuz” Parry and Deran Chung, both of whom worked on previous Skate titles. Parry will be serving as creative director on the new project, while Chung will be the game director. It’s surprising that EA managed to tap some of the old talent, given that it dissolved developer Black Box back in 2013.

You can check out the full announcement, slim as it is, in the embed below. (It should start at the right place, but if not, skip ahead to 46 and a half minutes in.)

As stated during the stream, this new Skate project is still very early, so don’t expect to be playing it next year, or probably even the year after. Platforms are also anyone’s guess at this stage, but given the timing and statements about this being “the right time” next-gen consoles and PC feel like a reasonable guess.

The Skate series, which we last saw with 2010’s Skate 3, made a name for itself by offering a more grounded and realistic take on skateboarding games in a world dominated by the extreme antics of Tony Hawk’s Pro Skater. The analog stick–based trick controls and focus on realistic skate spots (albeit with some more ludicrous elements and extremely painful bails thrown in) won over plenty of fans, many of whom have been vocal in demanding a new game.

EA’s stream even made it clear that fan requests played a big role in the revival. “You commented this into existence,” Parry said.