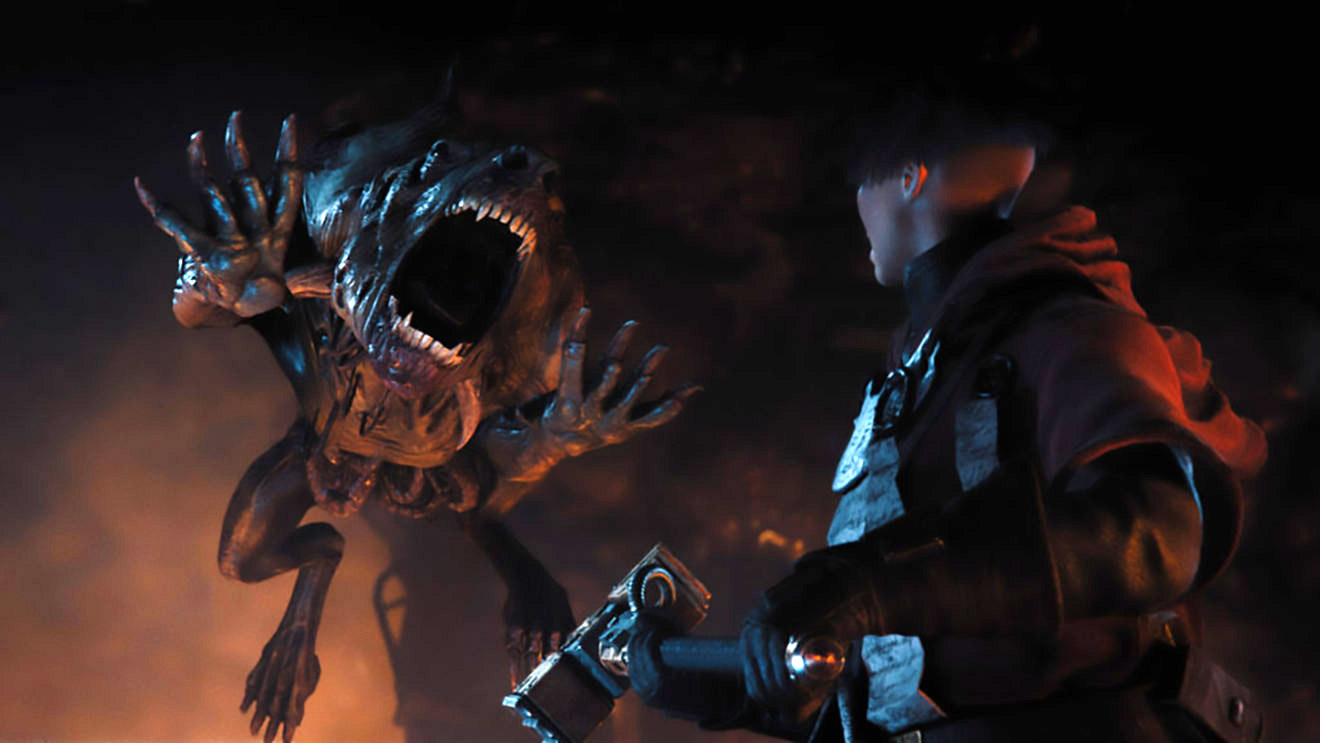 Developer Fatshark has announced on Twitter that it’s once again delaying the release of Warhammer 40K: Darktide, but it’s not all bad news.

The highly anticipated follow-up to Fatshark’s popular Vermintide series will now launch on November 30th for PC, with the Xbox Series X/S version launching “shortly after PC.” The game was originally set to launch all the way back in 2021 before Fatshark pushed it to spring 2022. That timeframe came and went, and Darktide eventually got a new release date of September 13th. This will hopefully be the last delay.

According to a statement from Fatshark CEO Martin Wahlund, the developer needs more time “to improve stability, performance, and to mature key systems.”

However, you won’t have to wait until the end of November to get your hands on Darktide. Fatshark will soon start a “series of technical tests and betas” ahead of the game’s launch. Interested parties can sign up for the playtests now.

You can read the full statement from Wahlund below: