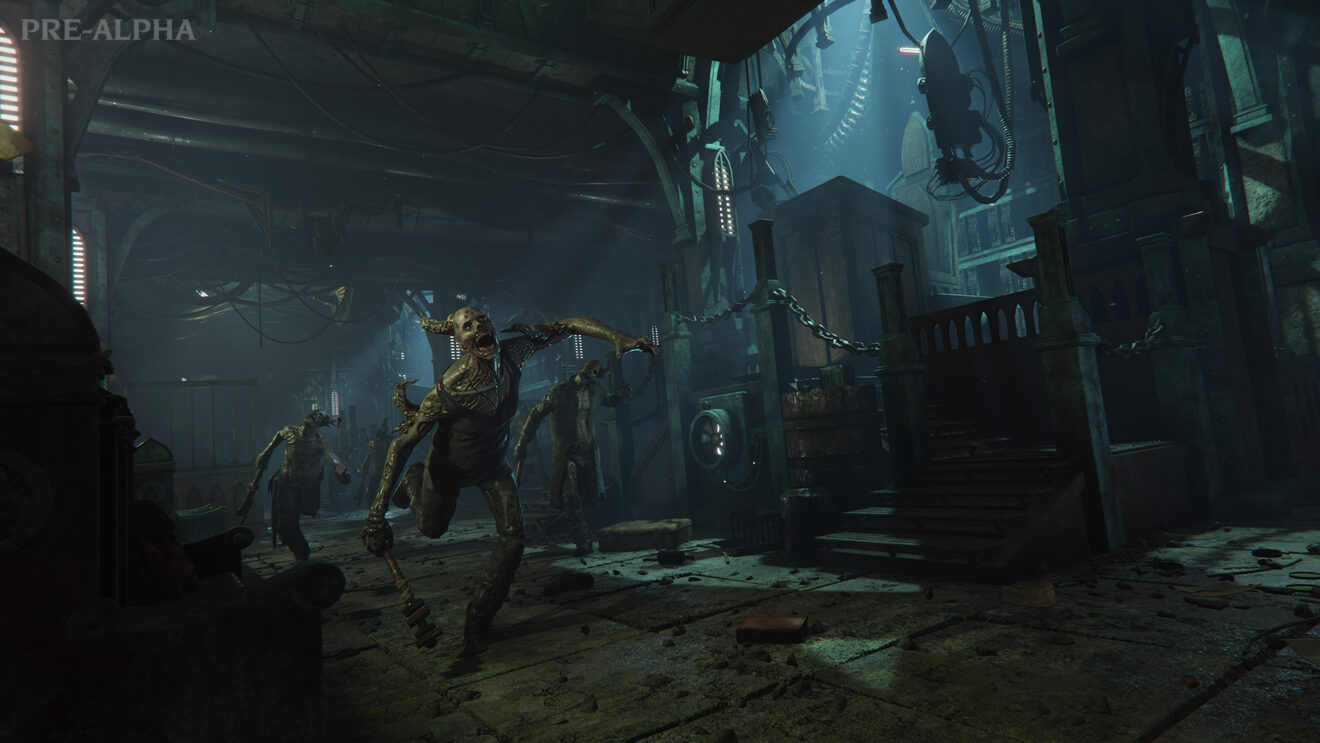 Warhammer 40,000: Darktide gets a release date and new trailer

Warhammer 40,000: Darktide has been given a September 13th, 2022, release date by developer Fatshark.

The four-player co-op game is set in the hive city of Tertium where “the seeds of corruption threaten an overwhelming tide of darkness.” A cult known as the Admonition is attempting to take control of the planet Atoma Prime and it’s up to players to put a stop to them before Chaos takes control of the city.

In addition to the release date, Fatshark shared a new trailer for the game that shows what the crew is up to while waiting for September. Watch it below: