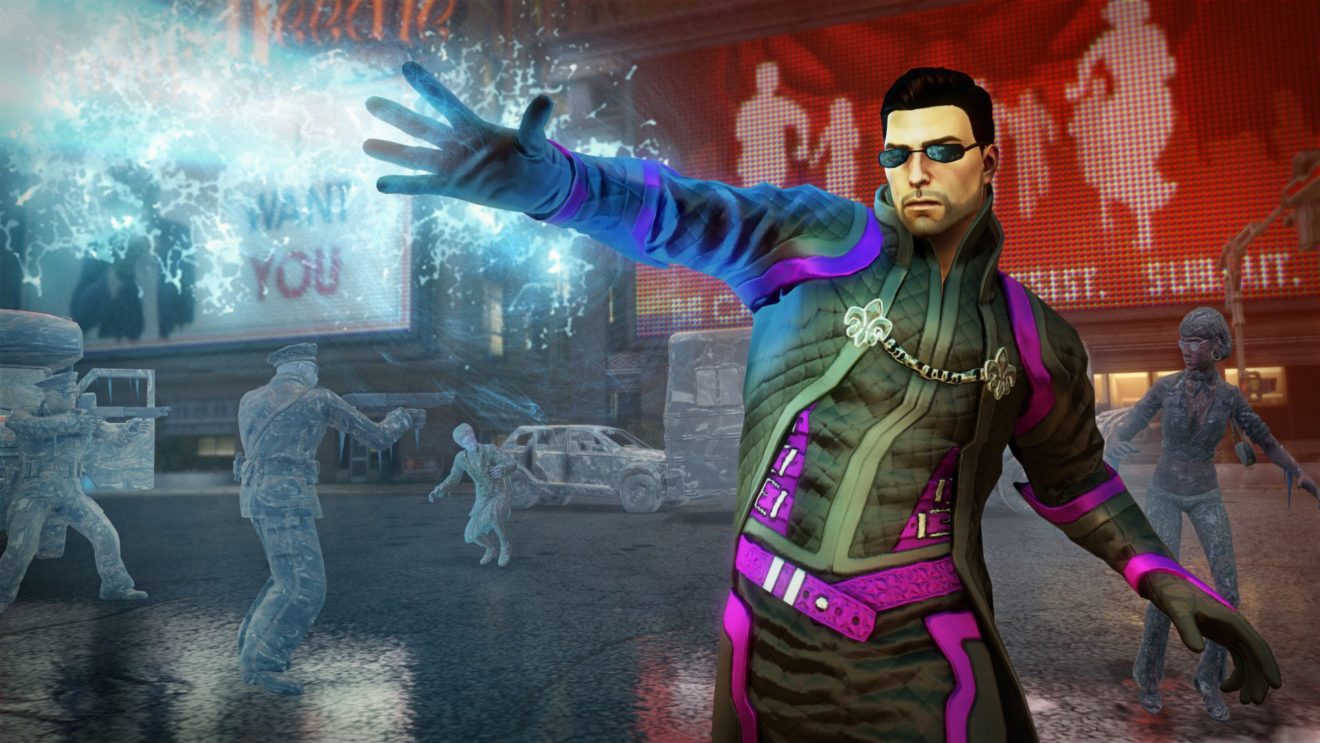 Volition is working on a new Saints Row game

THQ Nordic revealed in its latest financial report that Volition is working on a new entry in the Saints Row Series.

The company’s press release stated that the studio is “deep in development” on the first “full entry” in the series since Saints Row IV released in 2013. No other details about the upcoming game were shared.

Volition’s last game, Agents of Mayhem, was a spinoff from the Saints Row series that saw players taking on a super-villain organization known as LEGION as one of several Super Agents. The game released for Xbox One, PlayStation 4, and PC in 2017.

THQ Nordic also mentioned in the report that Steve Ellis, one of the creators of TimeSplitters, has joined the team to “help plot the future course for this franchise,” and that Dambuster Studios has taken over development of Dead Island 2.

In other news, THQ Nordic has unveiled special editions for Experiment 101’s Biomutant and Black Forest Studios’ upcoming remake of Destroy All Humans! over the past couple of days.