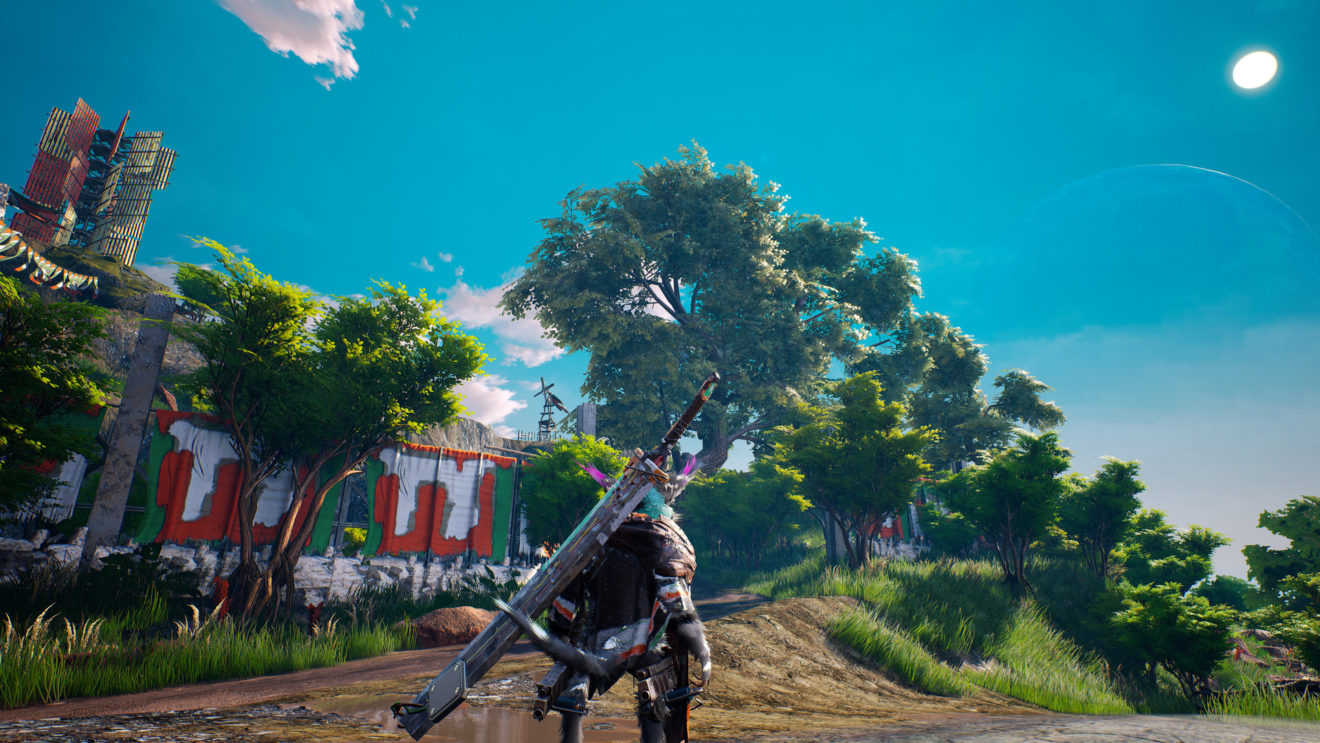 The first, and most expensive of the two is the Atomic Edition. This special edition of the game is priced at $399.99 and includes a copy of the game, a high detail diorama, a SteelBook case, a t-shirt, an oversized mousepad, artwork, and the game’s soundtrack.

There’s also a Collector’s Edition available for $109.99, which contains a copy of the game, a figurine, artwork, and the game’s soundtrack. Check it out in the trailer below:

Biomutant is in development for Xbox One, PlayStation 4, and PC, but an exact release date is yet to be announced.