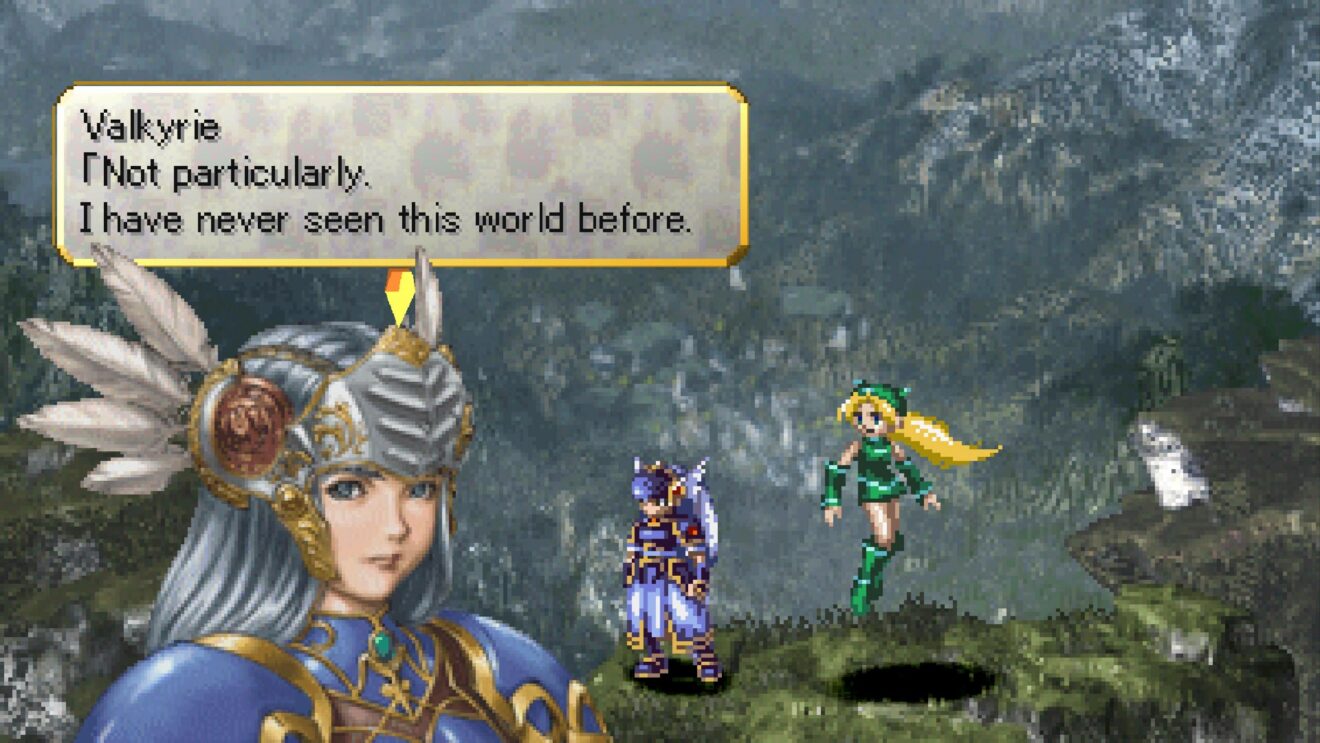 Valkyrie Profile: Lenneth has been delayed

The release of the PlayStation 5 and PlayStation 4 ports of PSP title Valkyrie Profile: Lenneth have been pushed back to December 22nd, 2022.

Lenneth was originally set to release alongside Valkyrie: Elysium next week on September 29th. However, Square Enix noted in a message posted to Twitter that the decision has been made to delay the game “to improve the quality of the title.”

Players who have preordered the Digital Deluxe Edition of Elysium will now receive Valkyrie Profile: Lenneth on the new release date of December 22nd.

Valkyrie: Elysium launches on September 29th for PlayStation 5 and PlayStation 4, with a PC release to follow on November 11th.