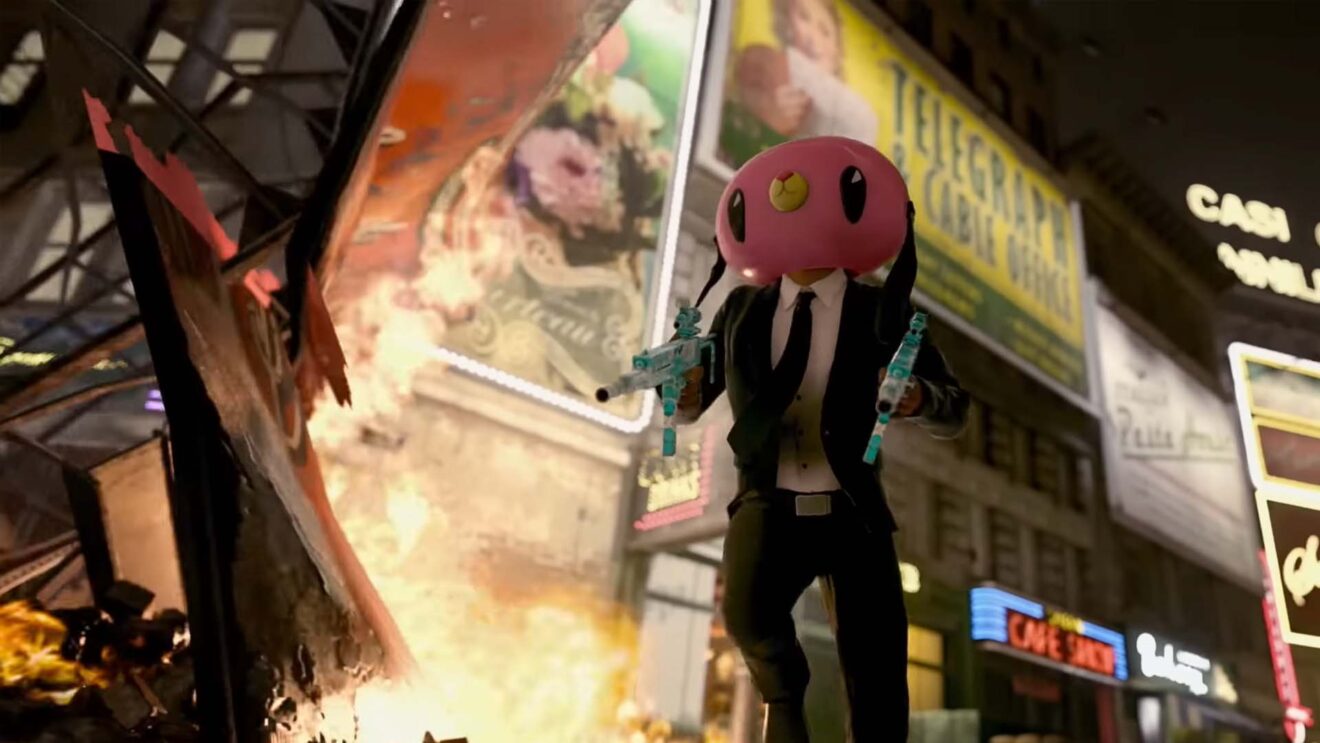 Hazel has joined Cha-Cha in the latest Umbrella Academy-themed bundle for Call of Duty: Vanguard and Warzone.

If you’re a fan of the Netflix Umbrella Academy TV series, Hazel wearing the pink mask and Cha-Cha wearing the blue mask might confuse you. That’s because Sledgehammer has gone with the original designs for the characters in the comics instead of their swapped, Netflix appearances.

Call of Duty released the Cha-Cha bundle last week. It includes the player skin, the Bonesaw blueprint, and the Costello’s blueprint.

Call of Duty: Warzone recently entered its final season, Last Stand, which has brought back a bevy of classic villains. A new Warzone will launch a little after the arrival of Call of Duty: Modern Warfare II.