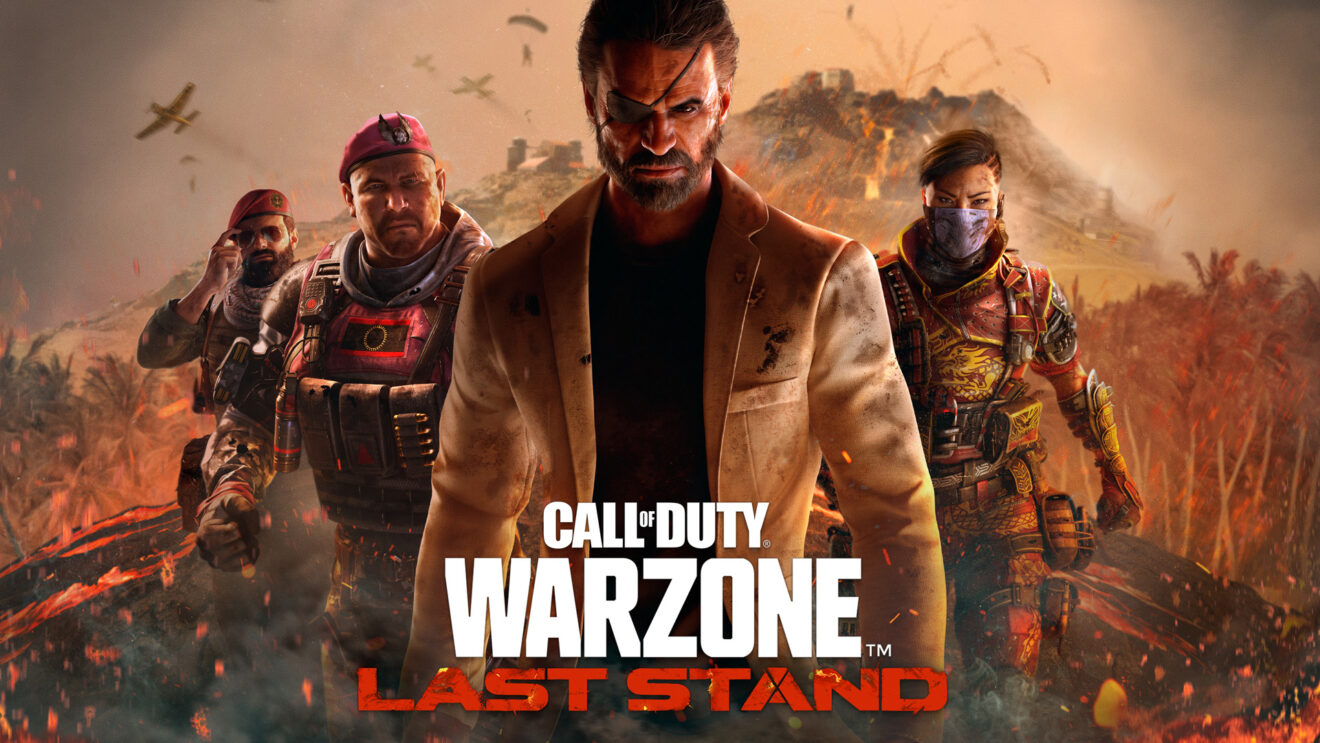 Activision has detailed the final season of content coming to Call of Duty Vanguard and Warzone, the appropriately titled Last Stand. The update, which arrives on August 24th, is packed with new content, including the return of some classic series villains as playable operators.

Making the cut are Black Ops II‘s Raul Menendez, Call of Duty 4‘s Khaled Al-Asad, Ghosts‘ Gabriel T. Rorke, and Black Ops III‘s He “Seraph” Zhen-Zhen. The first two will be available when the season launches, while the other two will launch sometimes during the season. Per usual, you can use the new operators in both Vanguard and Warzone.

The same applies to the five new weapons coming to the game throughout the season:

Specific to Warzone, players can expect changes to the Caldera map—including a volcanic eruption at the peak, a redesigned Gulag, and tweaks to weather and lighting—as well as a handful of new items and a new limited-time mode.

The first new item, the Doomsday Station, allows you to summon enemy soldiers to your position, offering you a chance for a little PvE action in exchange for a chance at powerful item drops. There’s only one per match, and you’ll need to spend $10,000 to activate it.

The other additions are the Supply Box UAV—which, duh, helps you track down the locations of supply boxes—the Personal Supply Box—which gives you your favorite loadout weapons and a huge squad XP boost—and Rage Serum—a Field Upgrade that grants you increased melee damage, lunge distance, and stun power at the expense of louder footsteps and greater susceptibility to stuns and flashbangs.

As for the new mode, Operation: Last Call, it’s a variant of Search and Destroy that lets you choose to detonate or defuse bombs around the Caldera map, with the fate of the island at stake.

Specific to Vanguard, players can expect two new multiplayer maps and a new Zombies experience. The two maps are Beheaded, set in a 1940s version of Times Square decorated with the decapitated head of the Statue of Liberty, and Fortress, a maritime graveyard in the Mediterranean.

The new Zombies experience is called The Archon, which is poised to wrap up the mode’s ongoing saga. You’ll be headed to Egypt to shoot a lot of zombies and, you guessed it, take on the Archon.

Here’s a trailer showing off Last Stand in action:

You can also check out a graphic running down all the main features of the update below, in case you hate both reading and videos.