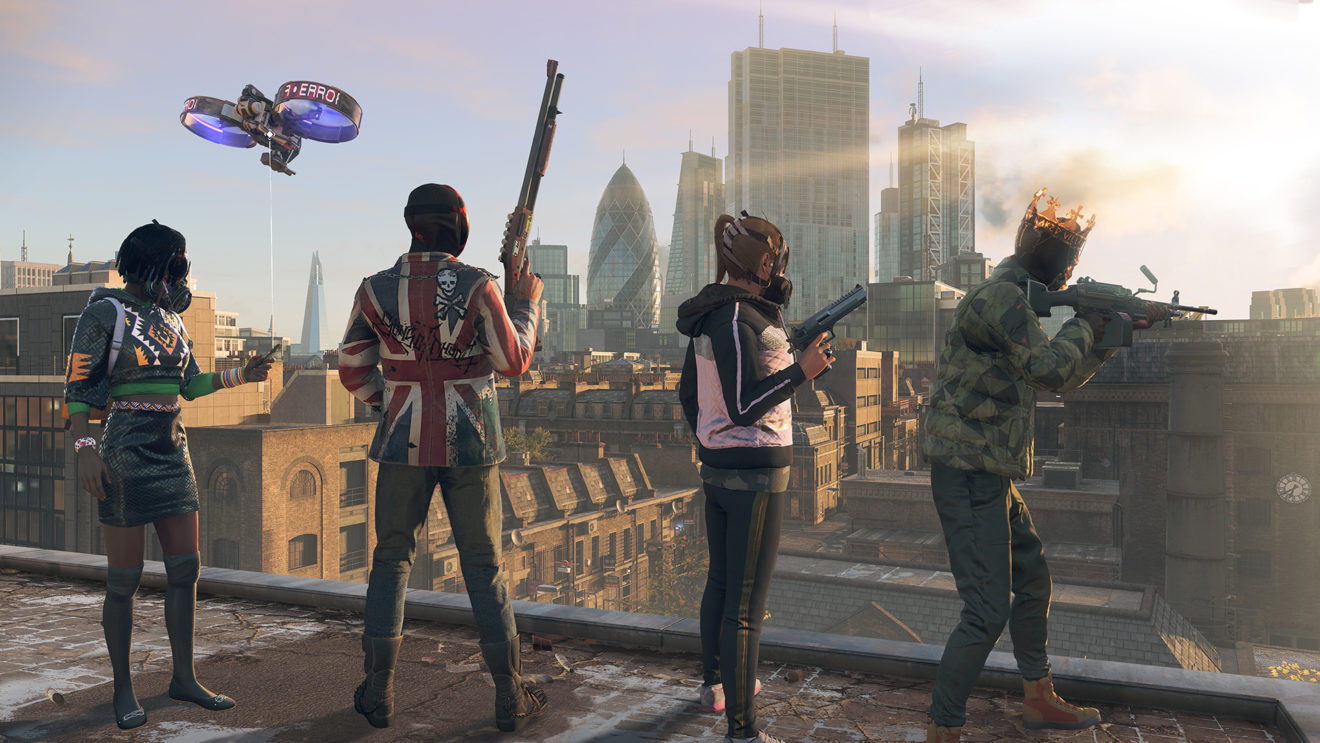 Ubisoft has recently tweeted a teaser video for its Forward digital event that’s happening on July 12th, giving fans a quick look at the main games that will be on display.

The two most prominent games featured in the teaser are Assassin’s Creed Valhalla and Watch Dogs Legion. We know that Valhalla is launching this holiday season with the next-gen consoles, but Forward might finally reveal Legion‘s new release date after it was delayed out of March.

However, there are a few glimpses of a couple of other titles. One of them is the digital city at the heart of Ubisoft’s new battle royale game, Hyper Scape, which is supposed to launch for all players on PC on July 12th.

The other game that’s potentially teased is the recently rumored new Far Cry. At about three seconds in, the video gives a brief glimpse of a forested area and a deer head in the foreground. While it’s possible that this is just another shot from Valhalla, the heavy focus on nature definitely gives off a Far Cry vibe.

There seem to be several notable titles missing from this tease. Gods & Monsters and Skull & Bones, two titles that were delayed alongside Legion, seem to be completely missing from the video, despite the fact that they were both originally scheduled to launch this year. Beyond Good and Evil 2 is also missing, though we doubt we’ll get a substantial update about that game next week.

It will be interesting to see what tone Ubisoft strikes with the event as well. The publisher recently published an internal memo from CEO Yves Guillemot in response to the myriad of allegations of sexual harassment, abuse, and misconduct against multiple notable Ubisoft employees, including former Valhalla director Ashraf Ismail and brand marketing manager Andrien Gbinigie.