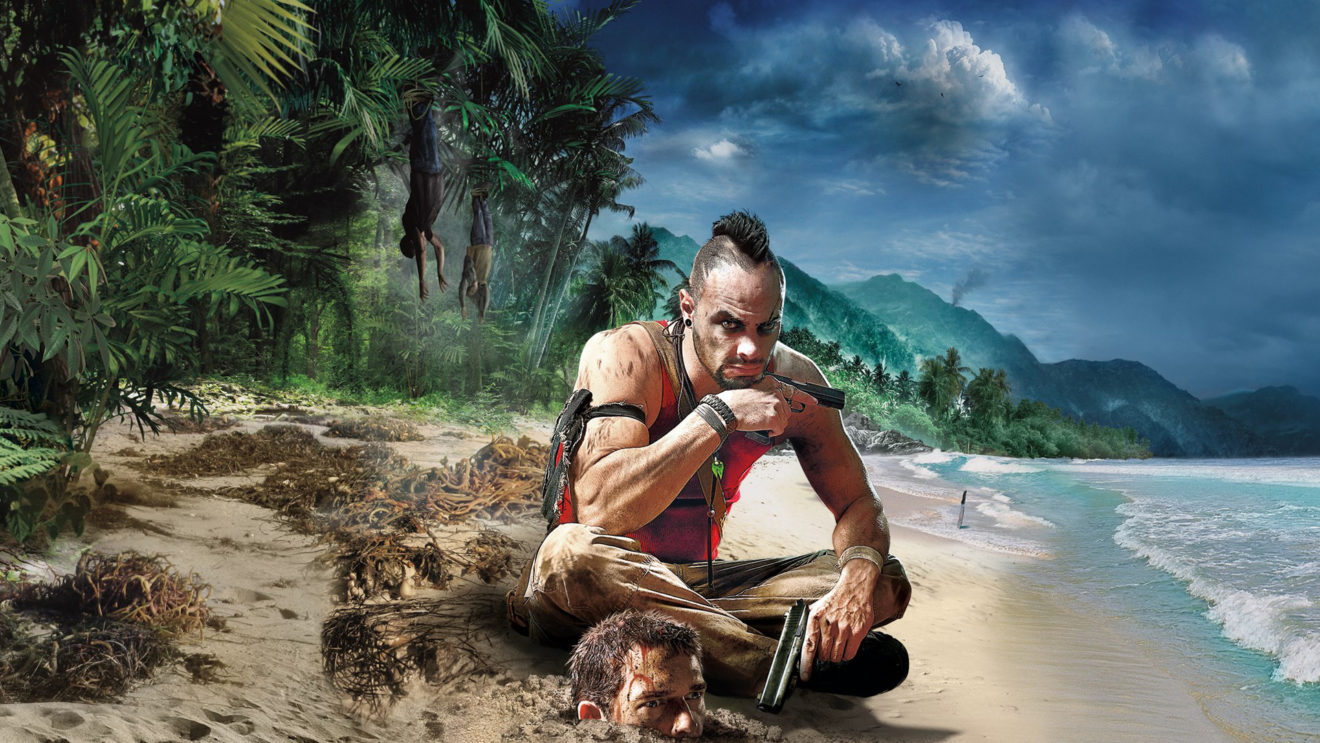 According to a new report, we’ll be learning about the next Far Cry game soon, and it may offer a return to form for those disappointed by the past two entries in the series.

In a wide-ranging piece addressing a number of unannounced games, European gaming news site Gamereactor claims that Far Cry 6 is one of the five triple-A titles Ubisoft has publicly announced plans to launch by April of 2021.

What’s more, the title will reportedly shift back to the more exotic locales the open-world shooter is known for, following two games set in Montana, Far Cry 5 and the post-apocalyptic Far Cry New Dawn. Gamereactor says those who disliked the “North American setting will probably find this one a bit more interesting.”

As for when we can expect to learn more? The report says that the game may appear at Ubisoft Forward—the publisher’s livestream event scheduled for July 12th—but the wording makes it clear that’s far from a done deal. Still, if the game is indeed due out before April, there’s no question Ubisoft will want to start building hype soon.