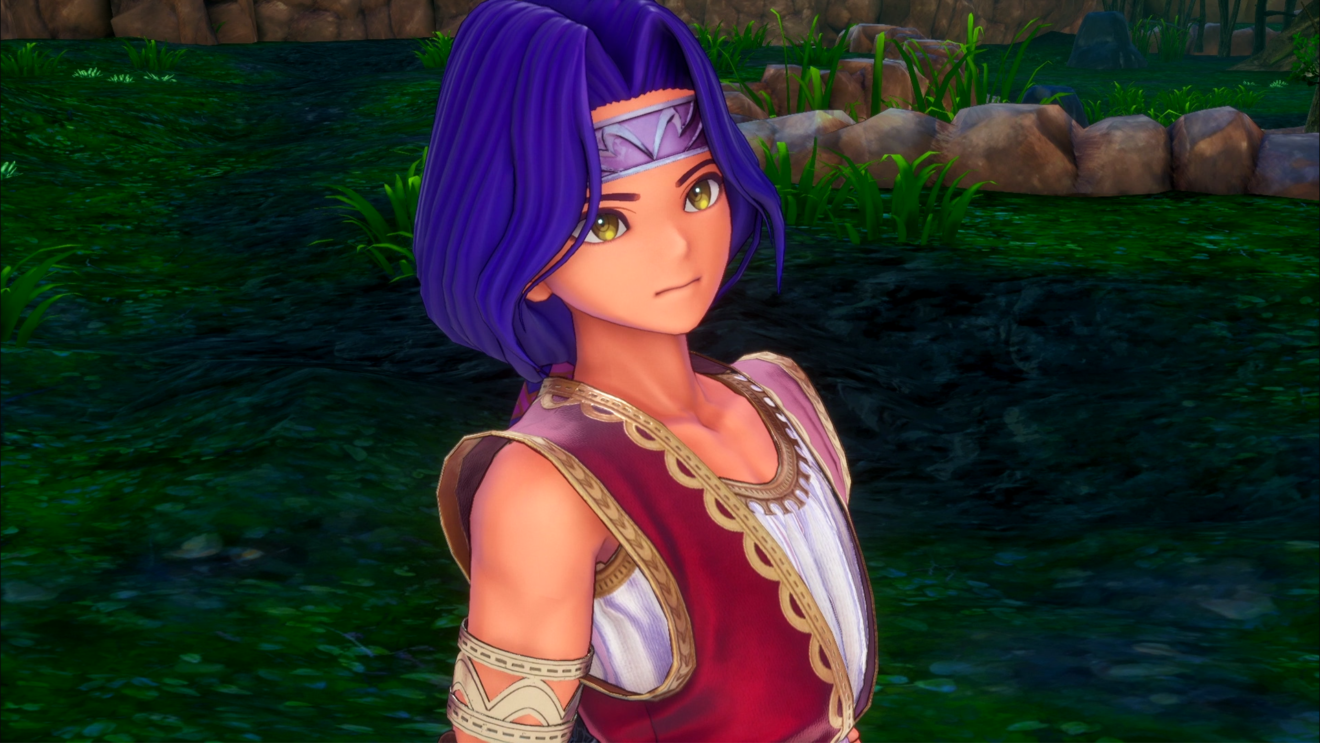 Trials of Mana gameplay shows off combat, classes, and abilities

Square Enix has released a new gameplay trailer for its remake of Trials of Mana that focuses on combat.

In the trailer below we get to see how party creation can affect the story, Chain Abilities that can be shared between party members, a few of the game’s available classes, and the training system. As characters level they will gain training points that can be placed in six categories to unlock stat boosts and new abilities.

The trailer also offers a glimpse at some of the 300+ abilities available to characters and how different abilities will be available in the day and at night.

Trials of Mana will be available on PlayStation 4, Nintendo Switch, and PC from April 24th, 2020.