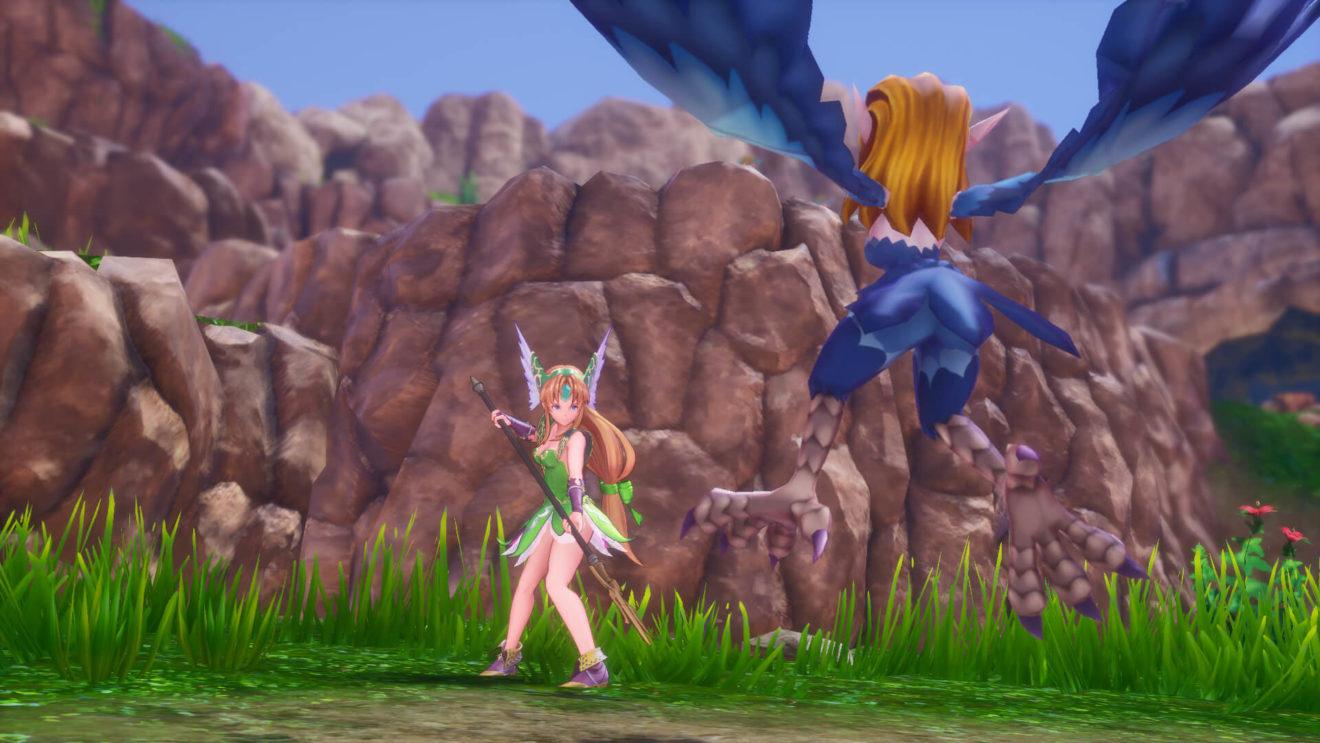 Square Enix has released a demo version of its upcoming Trials of Mana remake on PlayStation 4, Nintendo Switch, and PC.

The demo includes the beginning of the game’s story as the main character encounters their companions and takes on the Fullmetal Hugger boss. All progress made during the demo can be carried over to the full game when it launches next month.

In addition to announcing the demo, the publisher shared a new trailer for the remake that mixes cutscenes with combat and exploration. Watch it below: