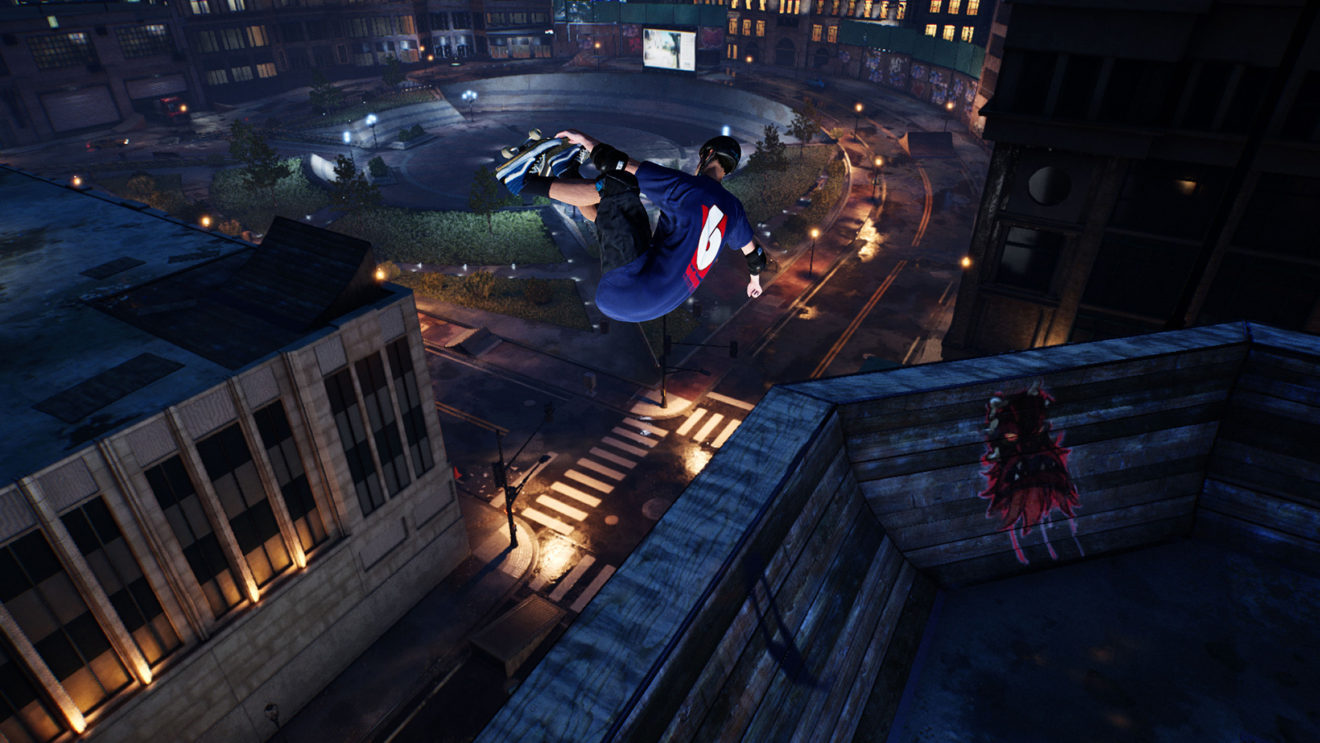 If you were worried Activision would mess up a good thing by nickel-and-diming fans with its upcoming remaster of Tony Hawk’s Pro Skater 1 and 2, you can rest easy. Developer Vicarious Visions has assured fans that it won’t be including any kind of secondary monetization, be it microtransactions for new cosmetics or paid progression booster, in the game—at least not at launch.

“Everything that you see at launch is going to be unlocked with gameplay. We’re not planning on having monetization at launch,” Vicarious Visions studio head Jen Oneal told GameSpot. While the game we’ll be buying this September is intended to be a “complete package,” the interview did note that Vicarious Visions is open to paid add-ons if there’s enough demand for more content. (If that means Tony Hawk’s Underground DLC, sign us the heck up.)

Tony Hawk’s Pro Skater 1 and 2 brings together all the levels and skaters—with designs based on their current appearances—from the first two games in the iconic skating series. The gameplay will be faithful to the originals, with a few exceptions. The visuals, however, are brand-new and impressive, with support for up to 4K resolution on PS4 Pro, Xbox One X, and PC. As we learned last week, the collection also features a soundtrack with nearly all the songs from the originals.

You’ll be able to drop in with Tony Hawk’s Pro Skater 1 and 2 when it arrives on PlayStation 4, Xbox One, and Windows PC on September 4th.