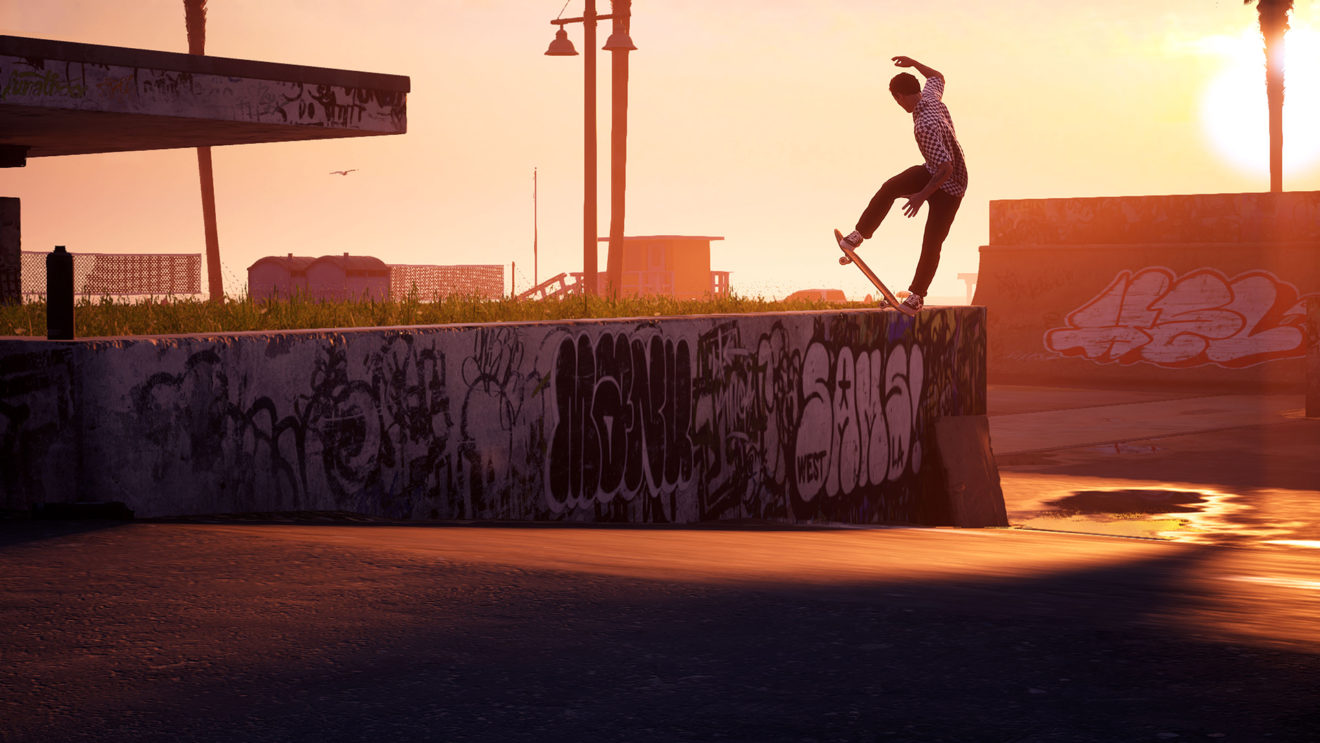 Activision has revealed the list of songs that will return on the soundtrack for the upcoming Tony Hawk’s Pro Skater 1 and 2 remaster—and odds are good your favorite track made the cut. In fact, only eight tracks that appeared in one of the first two games won’t be included in the remake.

To help celebrate the announcement, Activision put together a Spotify playlist containing all the songs, so you can start the nostalgia fest early, should you so desire.

And for comparison, here are the eight songs from the original games that are absent from the remaster:

There were also a handful of other songs that appeared in the game exclusively for specific regions or platforms. None of those made the cut, either.

Tony Hawk’s Pro Skater 1 and 2 launches September 4th on PlayStation 4, Xbox One, and Windows PC via the Epic Games Store.