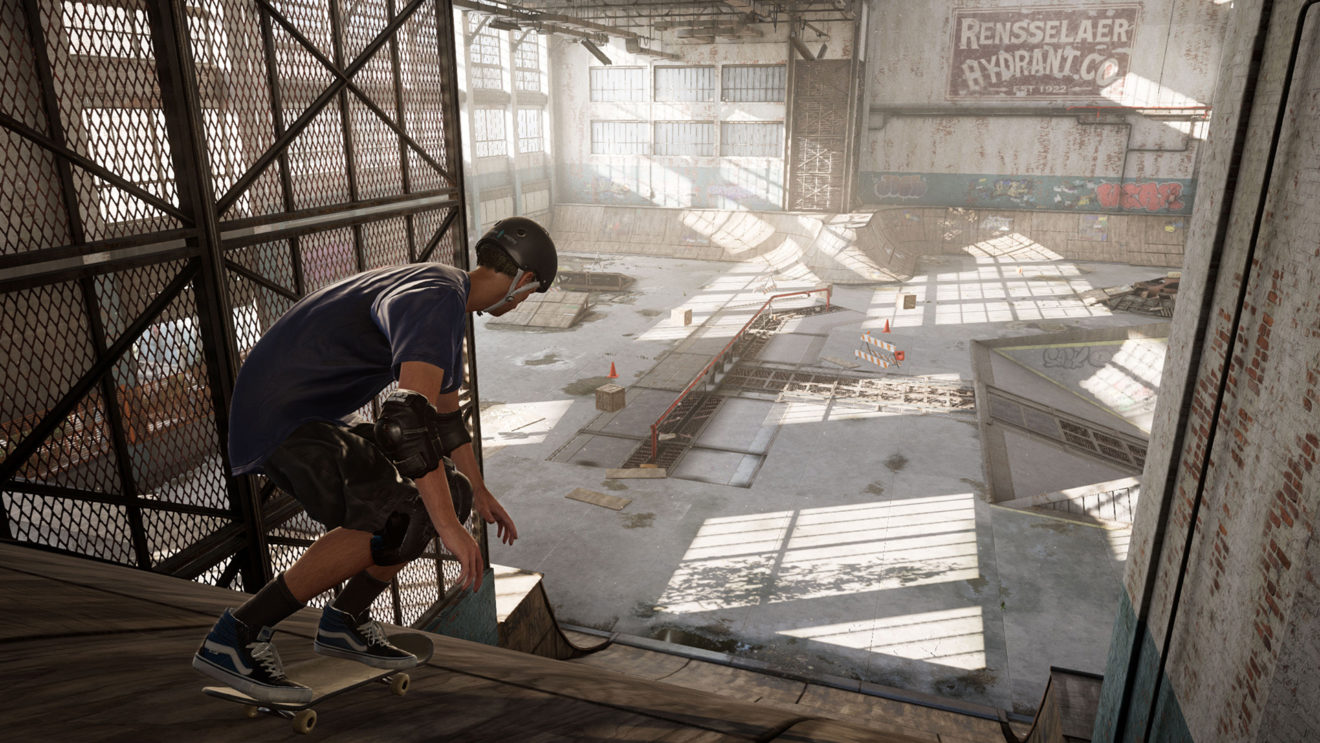 We’ve heard over and over that a new Tony Hawk game was due out this year, and now it’s official: Activision and Vicarious Visions, the team being the Crash Bandicoot N. Sane Trilogy, are once again bringing back an updated version of the first two Pro Skater games.

Debuted as the first reveal of Geoff Keighley’s Summer Game Fest, Tony Hawk’s Pro Skater 1 and 2 will feature all the levels and skaters from the original games, with visuals updated to a modern standard. You’ll even be able to play in 4K on PS4 Pro, Xbox One X, and powerful enough PCs.

While the game looks to be a faithful recreation in some aspects, it’s not a one-to-one remake. Notably, the gameplay will include tricks from later entries in the series. Most notable is the revert, introduced in Tony Hawk’s Pro Skater 3 as a way to link vert tricks to the rest of your combo. You’ll also be able to pull off wall-plants, a full set of lip tricks, and manuals, even on THPS1 levels.

Other additions include online multiplayer and expanded Create-a-Skater and Create-a-Park modes. The park builder in particular seems more advanced than ever, allowing you to bend rails and stretch ramps for even more outlandish designs and share your creation online with the rest of the world.

The soundtrack also appears to be a mix of the original music with new artists. Activision promises the return of “many iconic and fan-favorite songs” from the old games, and we’ve seen reports of artists who didn’t appear licensing their music for a new Tony Hawk project.

Alongside the trailer and interview shown during the Summer Game Fest stream, Activision partnered with actor Jack Black’s gaming YouTube channel, JablinskiGames, to put out a 12-minute video showing off some gameplay from the iconic Warehouse level.