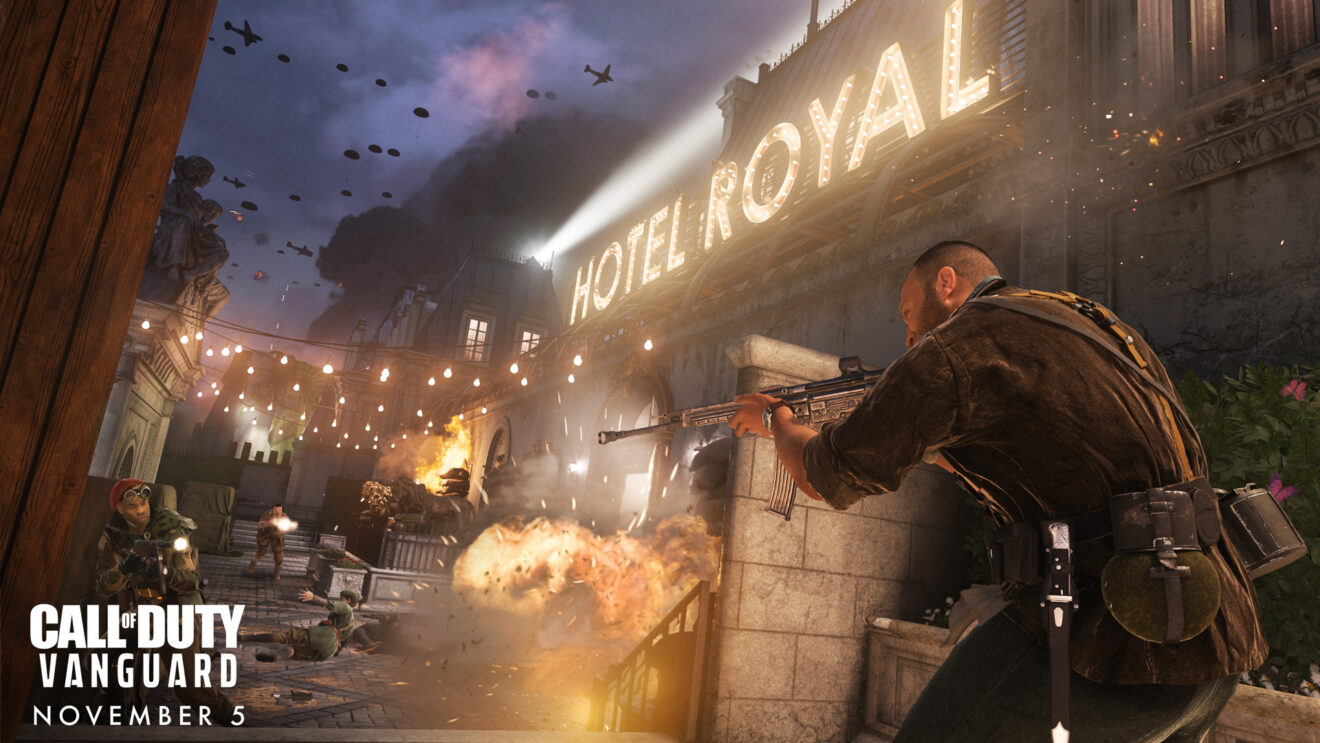 Developer Sledgehammer Games promises that Call of Duty: Vanguard‘s file size at launch will be smaller than recent titles in the series, according to a new tweet.

The official Call of Duty account tweeted that Vanguard‘s “install size at launch will be significantly below” thanks to new “on-demand streaming tech.” Sledgehammer stated that this streaming tech will save “30 to 50 percent” hard drive disk space on PCs and next-gen consoles.

Call of Duty’s file sizes have ballooned over the past couple of years, thanks in large part to 2019’s Modern Warfare and the ever-popular Warzone. Last we heard, Modern Warfare took up over 209 GB of storage space, and that was back in April (via PCGamesN).

That’s not to say that Vanguard will be a slouch when it comes to taking up hard drive space. After all, as last week’s launch trailer reiterated, the game includes a full-fledged campaign, multiplayer with 20 maps at launch, Zombies, and updates to Warzone. Sledgehammer hasn’t announced what exactly the file size will be for each platform, however.